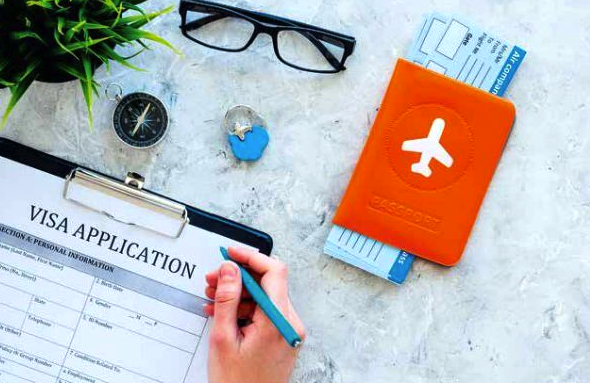 Changes to temporary work visas couldn’t have come at a better time.

With a tight labour market and summer seasonal work just around the corner, many employers are feeling the pinch.

While the changes won’t start being implemented until next year, it’s reassuring to know that they’re on their way.

Changes announced last month will be phased in over the next 18 months and include:

So what do employers need to do? In the short-term, nothing.

(However, if you are a Talented Accredited Employer, from October 7, 2020, you need to note that you will only be able to obtain work to residence visas for staff who are paid $79,560 and over.)

The first visible change will come at the end of next year, when Immigration NZ will start negotiating sector agreements with the residential care and meat processing industries (four other sectors have also been identified for negotiations).

Once in place, employers will need to hire migrant workers under the terms of their sector’s agreement.

Changes to employing temporary migrant workers won’t come into effect until 2021, when a new employer-assisted visa will replace the current six visas.

Accreditation will be mandatory, with those already accredited transitioned into the new system.

With the announcement fresh out of the bag, the finer points of how exactly the new system will work are yet to be revealed. Subscribing to updates from Immigration NZ is a good way of keeping in touch with what you need to do and when: (https://register.newzealandnow.govt.nz/forms/7YJQerVwOUyurwjSoaB97Q).

It’s estimated that the changes will help 25,000 to 30,000 businesses fill labour skills shortages. And, while there are bound to be teething issues and areas of contention, it’s heading in the right direction.

Filling jobs via a process that is easier and has more safeguards in place for both employers and employees has to be good for everyone and the economy at large.