Flexibility is key in an evolving environment 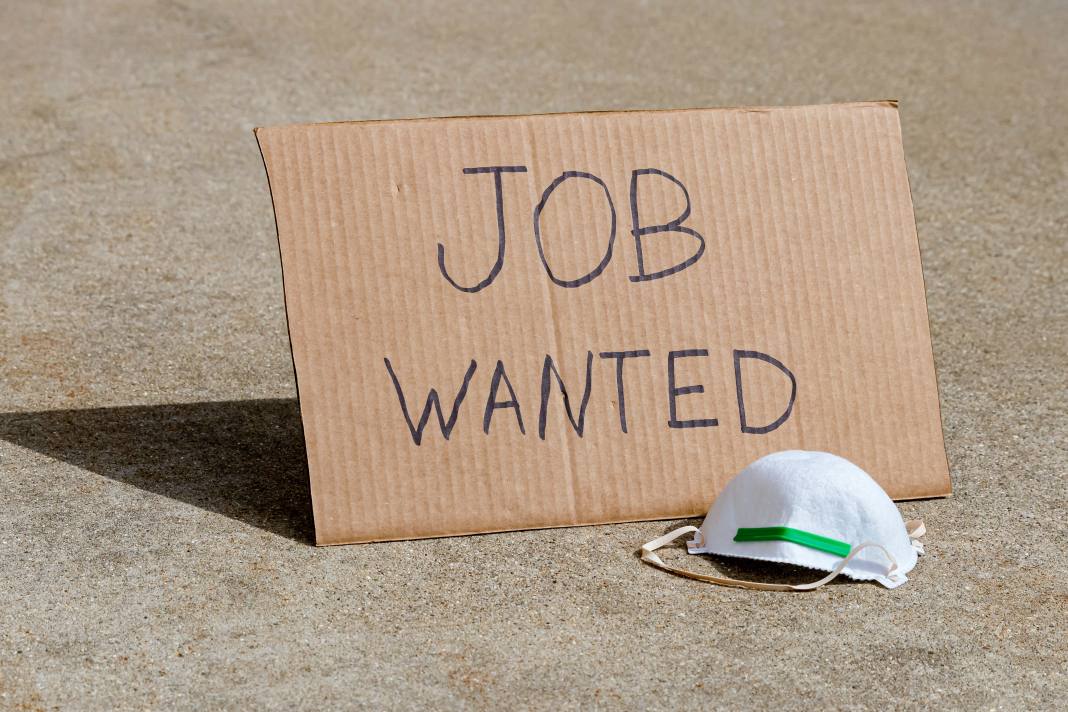 When planning this article, we sat down as a team to discuss the current state of the employment climate and how when speaking with most of our clients recently, the general consensus was that things were generally back to business as usual. For some sectors, such as those in the home renovation market, business could even be described as more buoyant than ever.

What a difference a few days can make. As I sat down to write, only 24 hours later, Auckland had been plunged back into level 3 lockdown, with the rest of the country at level 2 – what will this mean for business? Have we all become too complacent?

Last week, Stats NZ released the Household Labour Force Survey for the June quarter showing New Zealand’s seasonally adjusted unemployment rate had fallen from 4.2 percent to 4 percent, to the surprise of many. While this lower rate seems like fantastic news on the surface, it doesn’t necessarily portray the whole picture.

To be counted as unemployed, a person must not have a job, have been actively seeking work in the last four weeks, or be due to start a new job in the next four weeks.

This means that people who weren’t actively seeking work weren’t counted as unemployed in the survey, including those on the wage subsidy who weren’t being utilised in actual work. These people were captured in the underutilisation rate, which has increased from 10.4 percent to 12 percent.

Because the unemployment figures do not include those still on the wage subsidy, but not actually working, we’re likely to see unemployment increase as more people move from under-utilised to officially unemployed once the latest wage subsidy extension ends in September.

Many businesses have seen a surge in spending and retail activity through the June quarter, which is possibly a result of pent-up demand from lockdown.

One thing we know for sure is that we’re in unpredictable times. While Covid-19 still remains a threat, we’re likely to continue to be in a state of flux and it is important that we remember not to become too complacent.

Recent surveys have also shown that New Zealanders plan to spend more on domestic travel and home renovations, which is why we’re seeing many of our clients in those sectors performing better than expected. There have certainly been some positive stories out there in the business community.

But with the realisation that community transmission is back, where to from here? One thing we know for sure is that we’re in unpredictable times. While Covid-19 still remains a threat, we’re likely to continue to be in a state of flux and it is important that we remember not to become too complacent.

Continue to review your business continuity and contingency plans and to keep open communication with your staff. Hopefully we continue to apply the learnings from earlier in the year around adaptability and flexibility in the workplace and make any future transition between levels easier on ourselves and our staff.