From the editor February 2021 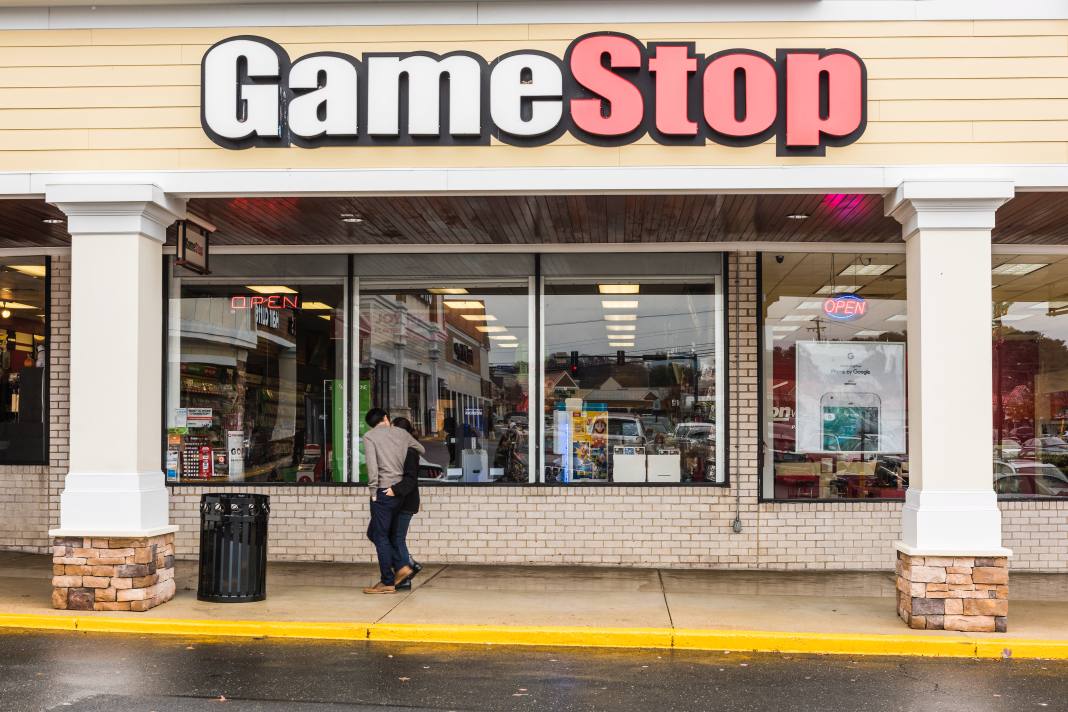 As I have remarked often in recent months, these are very strange times, especially in politics.

Summer holiday makers may be leaving the beaches across the Bay but behind the scenes big development continues, for example the Luxridge project we have featured on our cover this month, as well as a swathe of other construction projects throughout the region.

This positive local impetus is in sharp contrast to the political quagmire in which our friends in the US now find themselves.

We now have large sections of the Republican Party still attempting to claim it won an election it clearly lost. Currently, we have the Republicans in the main attempting the difficult task of defending Donald Trump.

For some reason the idea that Trump cannot be tried for offences committed when no longer in office seems to have been adopted by a large part of the Republican Party, even though it is, of course, nonsense.

My personal view is that Trump’s coming years without the levers of presidential power will see him eventually cease to be relevant, but who can tell what will happen next.

Meanwhile, the bizarre spectacle of GameStop (GME) has attracted widespread attention in the US markets.

Those who follow US stocks will have noted that GameStop – essentially what CNN described as a “left for dead” bricks and mortar game retailer – suddenly shot up an astonishing 135 percent-plus and as of going to print remained volatile.

The reason is simple: these days they all have at their hands equally powerful tools. When this article goes to print, it is equally likely that GameStop will have again plummeted down in value. Watch this space.

However, what the “amateur” traders have shown is that the short sellers who previously dominated the market are no longer all powerful.

No-fee trading platforms like Robinhood are now affecting the market. As CNN remarks, the damage has already been done to the short sellers in the midst of the melee.

For example in a Youtube video posted by large short seller Citron Research’s Andrew Left, he confessed to having covered most of his GameStop short sales at a loss of 100%.

Strange times indeed and to be watched closely, wherever you are sitting.

I have my own modest confession to make. Sadly, I didn’t spend my Christmas break as planned taking it easy, but rather found myself in Tauranga Hospital while staff laboured to adjust my blood pressure medication.

Two points can be made about this. First, my utmost appreciation for the speed at which Emergency Services showed up at my car – less than 10 mins after my call – and whisked me off to hospital. The two staffers were highly efficient.

And once consigned to bed for a week or so, hospital staff continued to prod and probe me until they were satisfied I could be released. I consider myself to be very lucky to have finished up in such good and caring hands.

And it was certainly a wakeup call for those of us who felt that their modest exercise and diet programme was enough. It wasn’t and I urge you all to actually listen to your GP.

Secondly – and most amazingly for those of us who spend a lot of time watching news from abroad – it was amazing to be resident in a hospital that did not seem to have heard of Covid-19 and its complications. Or at least not to any extent I was made aware of.

Although many of our readers may not be fans of the current prime minister, trying to hold the infected hordes at the border clearly has a lot to recommend it.

Get in touch with David