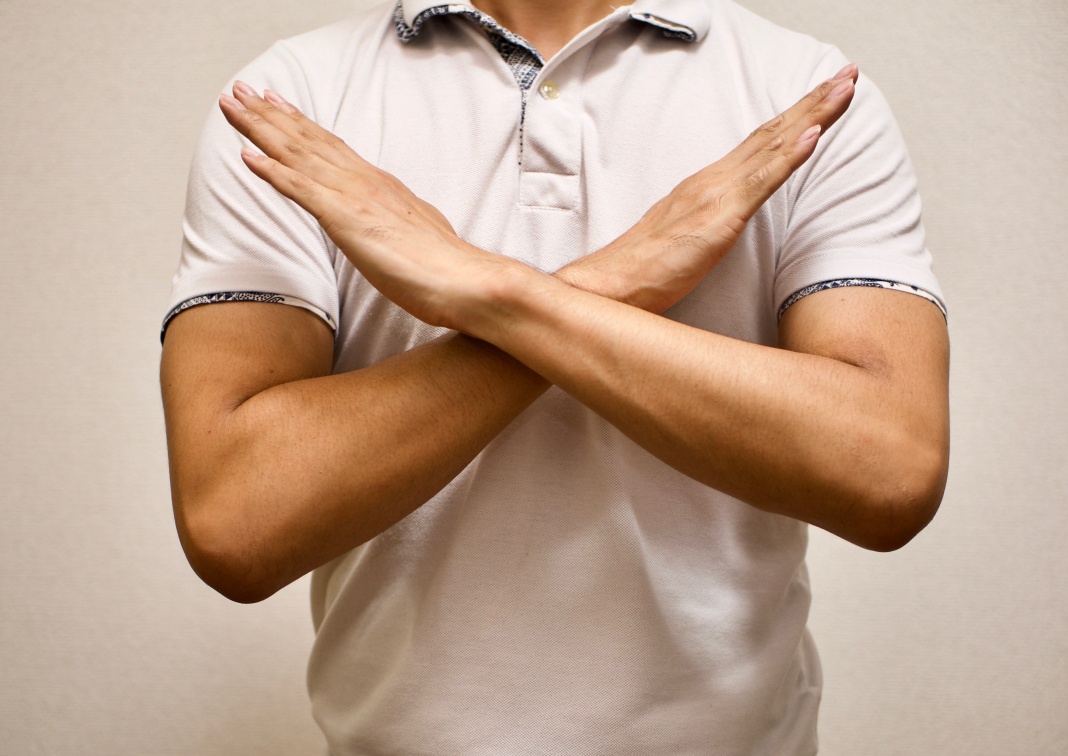 Sometimes the hardest thing in business is to just say no, but it can be the best thing to say.

During the Global Financial Crisis (GFC) in 2008 I was a young, eager-to-please credit consultant answering every call and saying “yes I will help” to every caller.

To put this in perspective some days I received over 15 inbound calls from individual callers, so every month I had 300 extra things to do compared to the month before.

Some of these collections or mediations took three months to complete. I had up to 1,000 things on the boil at any one point meaning that I had six separate things to deal with every hour, 12 hours a day, every working day of the month.

Instead of staying “no, I don’t want to,” I said, “that’s not the kind of issue I specialise in.”

Before long I was burned out, exhausted and I wanted to quit altogether.

I worked out quickly that I could give quality or quantity, but never both so I started to set limits of new clients I would take on and put criteria on the kind of cases I would take on.

So instead of saying “no I’m too busy” or “no I don’t want to,” I said “that’s not the kind of issue I specialise in”.

Not only did it lessen my workload, it defined me as a specialist who delivered quality results to a select group of clients rather than a provider of mediocre service.

This has served me well ever since and has led me to have a reputation as a sought-after consultant who doesn’t deal with just anyone.

How debts can arise

I was called in last month to mediate a large debt in the construction industry. The other party was a painting contractor in Rotorua.

After tracking him down, which was not easy, we sat down and had a chat about how the debt arose.

According to the painter, he had taken on too much work and he was unable to get all of the work done with the team he had.

Not wanting to disappoint his clients, he took on some subcontractors who he didn’t know very well. However, after a few jobs, the client complaints starting coining in, jobs were not finished, work was substandard and clients were being asked to pay in cash at the end of the job. Which of course went right into the subcontractors’ pocket.

After a month or so the painter asked around about the subcontractors with his industry friends and it turned out that the main subcontractor had a history of methamphetamine abuse, which led to acts of dishonesty and multiple jobs left unfinished.

The upshot was that instead of the painter having a few clients disappointed that they could not utilise his service, he ended up with clients who were so dissatisfied they took him to court claiming thousands of dollars in damages which has left his reputation in tatters.

Always remember that having said no is a lot easier than saying sorry, if it ends up in court.

Related: The double-edged sword of subcontracting