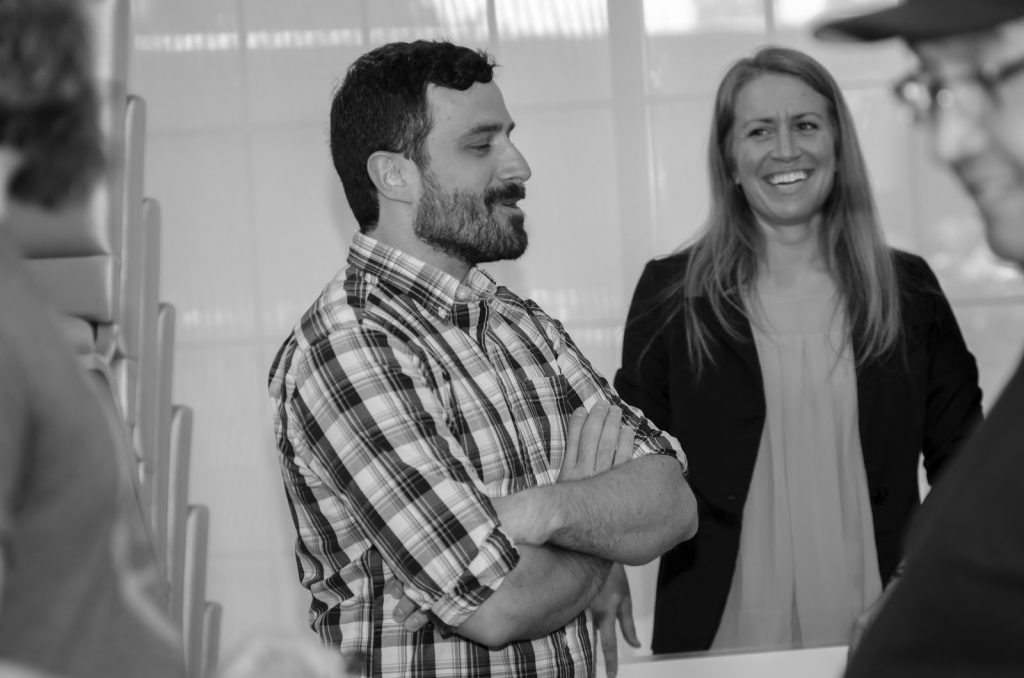 Chatting with an acquaintance at a cafe on Saturday, he remarked how a colleague of his was diligent and hard working, but that any mistake was jumped on by his manager. As an immigrant without his permanent residency, he was reluctant (or unable) to leave the position.

This bought to mind the topic of Leadership Blind Spots. The manager in question was either unaware of the effect of his leadership behaviour or it satisfied an inner need. This is not reassuring behaviour for the employer during The Great Resignation. Reminding me of the statistic that 75% of employees don’t quit their jobs; they quit their managers.

However, anyone of us can have blind spots behaviours that are unknown to self but known to others.

A leadership 360 assessment can identify blind spots, however even with blind spot identified, change will only happen if the person understands why change is necessary and wants to change.

For this to happen, first there must be Emotional Change (a shift in attitude, beliefs, perceptions, ownership, commitment) before there can be any Behavioural Change (actions, behaviours, interpersonal relations) which then lead to the desired Performance Change (outcomes, engagement, results, retention).

For example, the manager in question above may have learned the behaviour from earlier experiences with authority and is just repeating the learned, and to him, perfectly acceptable behaviour!

At least 25% of leadership learning & development effort needs to go into emotional change or the why before the training is delivered or the investment will be largely wasted.

In a 2018 study involving 3300 participants in 14 countries, Dale Carnegie discovered the 4 most common leadership blind spots:

Showing Appreciation: Modern leaders are well beyond the dismissive “Consider your paycheque your thank you note”. Yet fewer than half of the employees in the study said their own supervisor makes them feel sincerely appreciated most or all of the time. Often it is the frequency of praise or not being sincere where most leaders fall short.

Admitting When Wrong: A willingness to “admit when they are wrong” was the leadership behaviour that generated the largest disparity between its importance and supervisors’ performance.

Truly Listening: Asking isn’t the same as listening, and employees know the difference. Just 49% of respondents said they could confidently expect that when they spoke with their leader, they’d truly listen most or all of the time.

Honesty with Self & Others: No one wants to think of themselves as dishonest, and yet nearly two in ten employees (17%) stated that their own supervisor is rarely or never honest and trustworthy with others. While the veracity of this belief may be called into question, it’s the perceptions employees have, that leaders must contend with to effectively lead. The same vein 16% of respondents said their supervisor is rarely or never internally reliable, meaning these employees view their leader as behaving in ways that are inconsistent with their leaders own principles and core beliefs.

The data suggests that the return on investment on efforts directed toward these areas is significant, especially in time of skill & labour shortages. However just sending someone on a course is not likely to improve outcomes unless the effort has first been made to gain the Emotional Change or buy-in from our leaders.

To learn more about how Dale Carnegie Training can improve your retention, please read 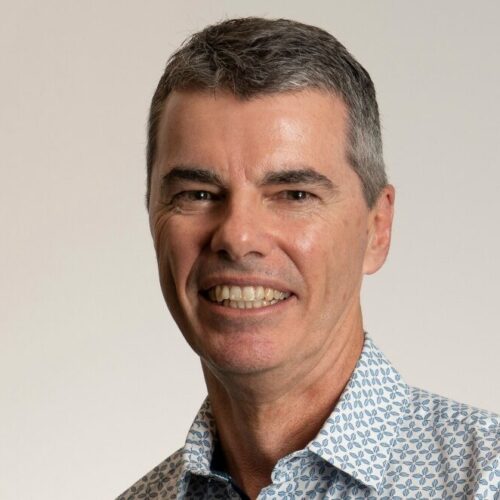 Michael Shaw
Michael Shaw is managing director of Dale Carnegie BOP Waikato (www.bop-waikato.dalecarnegie.com). He can be reached on Michael.shaw@dalecarengie.com