Metaverse: The new buzzword in technology 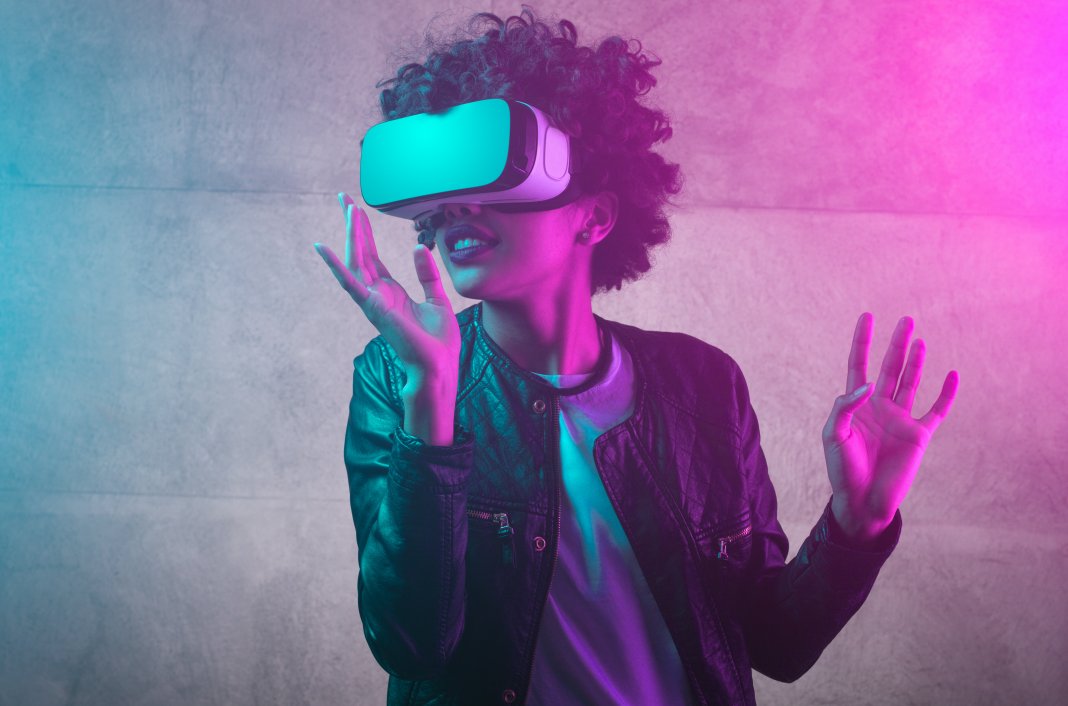 In October, Facebook founder Mark Zuckerberg made the announcement that while the Facebook app might be the cornerstone of the company, the future of the company belongs to the Metaverse. The corporate behemoth is set to hire 10,000 people over the next five years in the European Union to build this metaverse and transform how we interact digitally.

The metaverse, short for “meta-universe,” designates a cyberspace parallel to physical reality where a community of people can interact in the form of avatars.

The concept was coined by author Neal Stephenson in the 1992 science fiction novel “Snow Crash”. It refers to the merging of physical, augmented, and virtual reality in a shared online space.

In essence, the “Metaverse” started as a science fiction thing and while defining the term is not easy, one thing is probably true.

The term will not be defined by one single person or company, it will be defined by many, and it will evolve. The language we use to describe the future today is ever-changing.

Currently, two of the biggest players in this space in 2021 are video game companies Epic Games, maker of Fortnite and Roblox Corporation, maker of kids gaming phenomenon, Roblox.

Both games boast a world of many experiences where avatars can create new worlds and games, hang out with friends, catch a concert, or even go to the movies. Each with their own cryptocurrency, players can buy and trade items or “skins” to customize their characters.

It seems crazy to think that in a digital universe, social status is still represented by the brands your avatar wears. Brands such as Gucci made a splash in May when a Gucci handbag sold for $4,155.

This inspired Gucci to create an entirely customised virtual experience on Roblox which acquired approximately 20 million visits, and hundreds of thousand Roblox users acquired new items for their avatars to parade.

In 2020 Roblox corporation generated a total revenue of over NZ$1.2 billion, all through the sale of its virtual currency “Robux” which players use to purchase virtual items created by Roblox as well as the community of creators on the platform.

Fortnite on the other hand, generated more than 5 billion within its first year, with a model of being a free game, this revenue transpired solely from gamers leveling up on their aesthetics.

While we might look at this and think these are simply games, it highlights how “in real life” social norms are crossing over to a digital space, a Travis Scott concert on Fortnite drew a crowd of 12.3 million and Alt music duo Twenty One Pilots had a sold-out Takeover Tour with a concert entirely within the Roblox platform.

The ability to purchase brands and experience concerts as a digital character is still for now predominately in a 2D world and yet the monetary investment for these conglomerates continues to rise as people search for more ways to “live” within a digital world.

Conversation around a more tangible, actualized Internet seems only more pointed in light of our current shelter-in-place reality in response to the coronavirus pandemic. Where the online world echoes and fulfills real-world needs and activities.

So what will this “Metaverse” mean to us?

At the moment, people interact with each other online by going to websites such as social media platforms or using messaging applications. The idea of the metaverse is that it will create new online spaces in which people’s interactions can be more multi-dimensional, where users are able to immerse themselves in digital content rather than simply viewing it. Its ambitions are to alter the way we work, play, spend and consume technology.

If all this sounds beyond your ken, know that instead of checking your phone first thing in the morning, at some point you will be checking into the Metaverse. 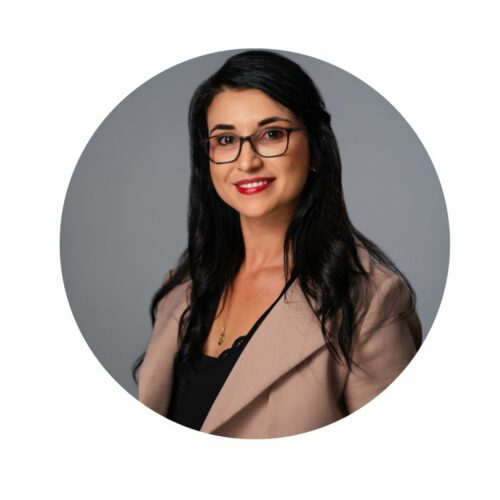