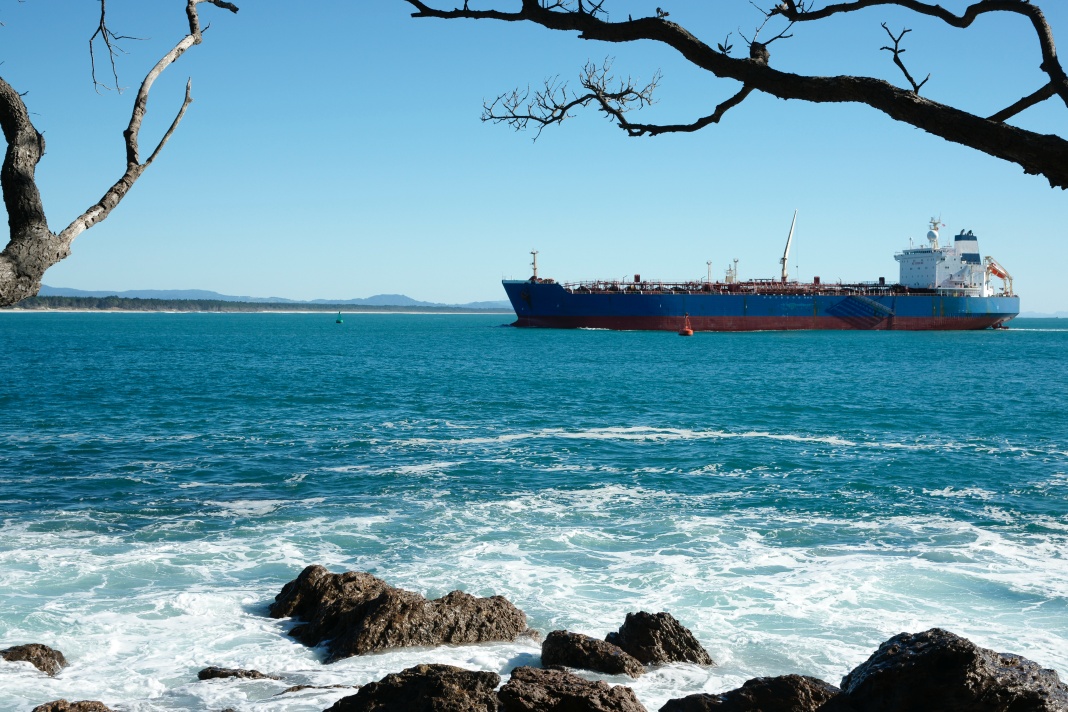 With the exporting season in full swing, the grief experienced with shipping delays and capacity constraints last year is unlikely to ease much this season, according to expectations.

“On a general level where we are at present is that shipping services are still off their scheduled berth windows with only 40 percent of vessels coming into Tauranga able to meet their agreed berthing window.”

Sampson said that while there had been some improvement this year, the rotation was still short of the pre-covid 49-day rotation.

“And it is going to take new shipping capacity to increase that. Ship-building companies have the second-largest order books in history right now, and it will take two to three years to complete those vessels.”

The good news in recent months was that the cargo flow out of Port of Tauranga to Auckland had been much improved, thanks to increased rail capacity, which meant there were now 92 trains per week running Tauranga-Auckland.

This was aiding significantly in getting imported product away and reducing the volume of containers held in Tauranga by 20 percent on a year ago.

He said the arrival of Israeli shipping company ZIM had also helped with capacity.

A Port of Auckland spokesman said the port was operating better than it had a year ago when staffing and automation issues were stifling throughput.

However, he said like every other business the port continues to wrestle with staffing constraints.

Globally, the impact of omicron was being felt remotely from New Zealand, because of the major shipping delays being experienced in some of the gateway ports for New Zealand products.

Long Beach California was reporting over 100 ships at anchor awaiting discharge or loading, three times that of a year ago.

Thanks to omicron infection and resulting absenteeism in port workers and truck drivers, major delays are being encountered.

China’s ongoing aim for “zero Covid” is also having a hard impact in some of its major ports.

Dalian, a major chilled and frozen goods port, was one of the first to experience an omicron outbreak and subsequent shutdown.

David Ross, chief executive of freight company Kotahi, said shipping reliability late last year got worse before it got better, declining to a low point of 32 percent in December, the worst in a decade.

“This amounted to an average of seven-day delays for vessels, effectively contributing to 11.5 percent of the global vessel capacity being lost.”

Delays to the US West Coast are particularly bad, with New Zealand exporters losing 35 percent of their usual capacity to that destination.

“That is worse than anyone planned for.”

While things were not getting any easier, Ross said the good news was an improvement in New Zealand shipping schedule reliability, with key ports like Tauranga now over 40 percent and moving in the right direction.

“And that has been enabled through investment by Maersk to stabilise key services. The addition of the Southern Star service through to Asia has added capacity.

“Adding the Polaris service to stabilise calls to the Port of Timaru to link to the Southern Star service has had ships hitting 100 percent of their berthing windows and enabled much better connections.”

With primary sector exports ramping up, Ross said there could be a challenge to refrigerated container supplies here, with possible pockets of shortages in regions arising.

But delays in scheduled sailings and congestion in destination ports was forcing some exporters of chilled products to reconsider their market reach, depending upon the number of connections involved in getting chilled product to shelf.

“We had quite a lot of success last year with our strategic partners adjusting plans to better suit what was there.

We think that approach with learnings from last year will bring a more reliable supply capacity to customers than they may otherwise get.”

Better but not great

“It is better than last year, but it’s still not great.”

Last year his company had experienced a slide in container supply from 21 days to only five, and shipping companies remained reluctant to ship back empty refrigerated containers when rates for full boxes were so high on other routes.

“And most of our refrigerated containers will come back empty.”

He anticipated the crisis will drive changes in shipping routes, with companies under pressure to drop some ports not seen as essential.

His company was looking to invest in Western Bay of Plenty with a container facility near Te Puna to manage containers destined for packhouses that do not need to be freighted back to the port facility.

Related: Port of Tauranga invests in the future