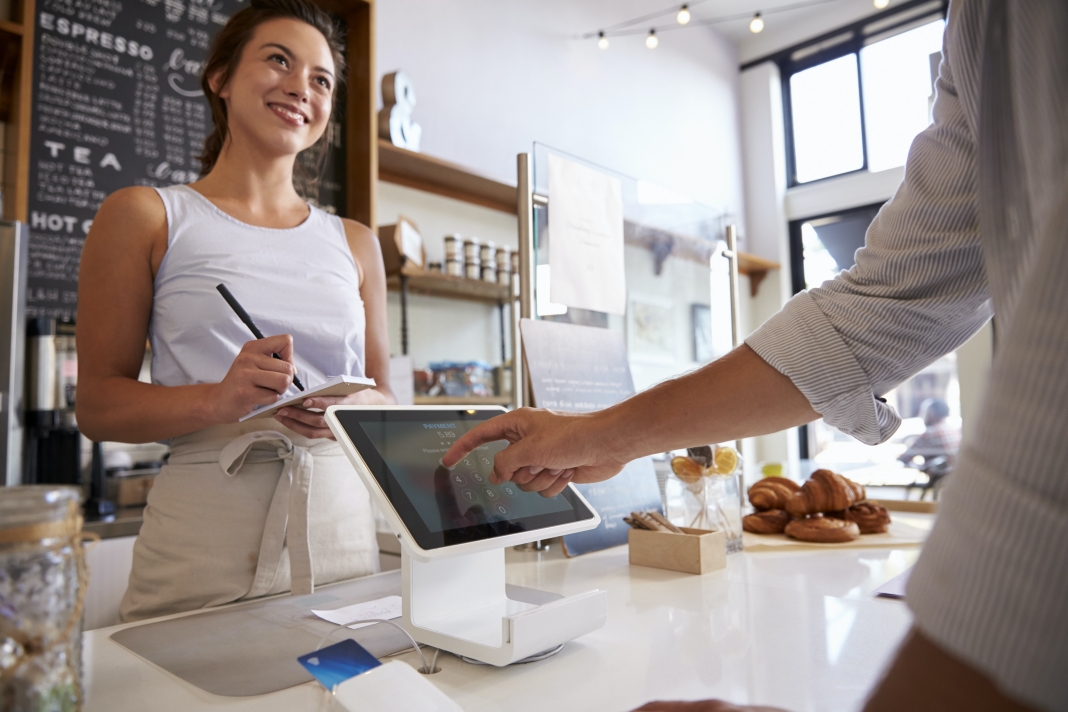 The number of jobs in small businesses across New Zealand grew 1.4 percent during October and were now above pre-crisis levels, according to global small business platform Xero.

The company released its Xero Small Business Insights (XSBI) in the last quarter of 2020, as we went to print.

That followed the strong recovery from the initial downturn experienced in April due to the initial nationwide lockdown.

“Now’s the time for Kiwis to make a commitment to buying local and supporting the small business economy in their communities,” he said.

“This is especially true of our hospitality industry, which needs our continued support after three consecutive months of negative year-on-year revenue growth.

“For those who can, get in some domestic tourism, eat at local restaurants and choose local products when buying gifts. This will help the nation’s economic recovery immensely, and help the country end the year on a high note.”

Hudson said it was encouraging to see employment figures growing, which remained in line with traditional seasonal trends.

“With the exception of hospitality, jobs in all industries across the country have recovered to, at or above pre-crisis levels,” he said.

“The manufacturing and retail industries in particular have seen good recovery during the month.

“Looking at the hospitality sector, we saw jobs fall early in the crisis and they have remained pretty flat since then, despite revenues improving.”

But he hoped to see that change, especially moving through Christmas and the summer break.

Compared to pre-crisis levels, there was positive growth in job figures in Canterbury (6.7 percent), Hawke’s Bay (5.4 percent)), Wellington (5.2 percent), Bay of Plenty (4.7 percent) and Northland (3.3 percent) as at the end of October.

However, Auckland (-2.9 percent) and Queenstown (-5.0 percent) were yet to completely recover the jobs lost during the initial COVID-19 lockdown.