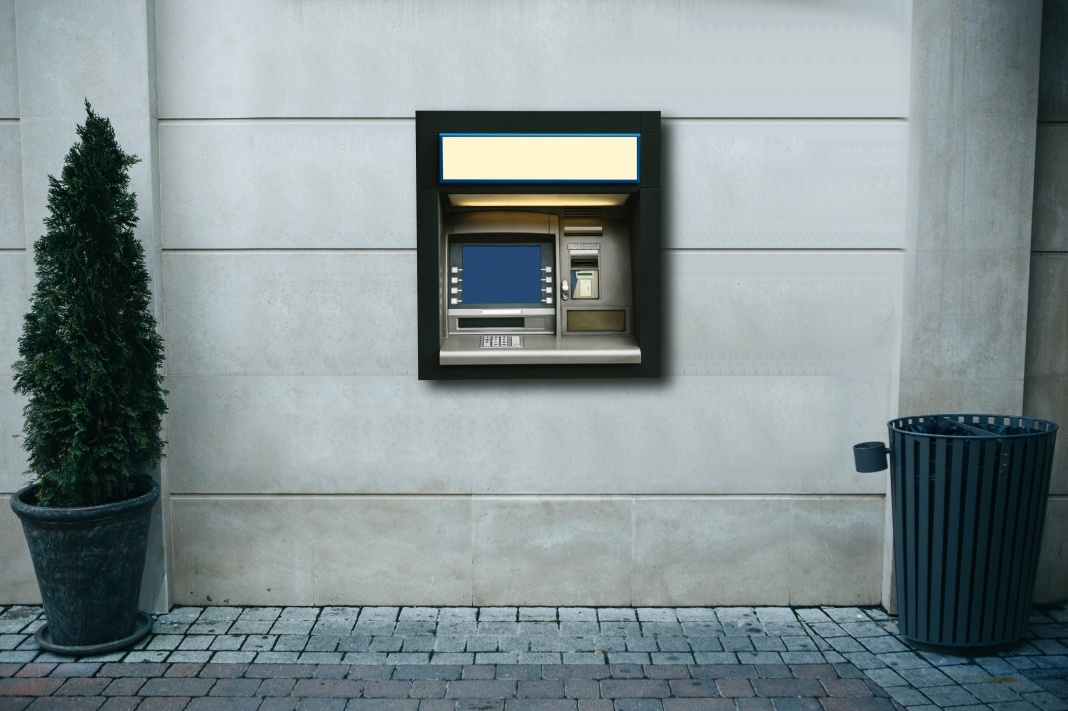 Life is being breathed into former bank premises as prime real estate is freed up across the country. The universal rise of digital banking, the axing of cheques, and the decline in cash transactions have underpinned the closure of many trading bank branches up and down NZ.

Consumer NZ says over the past decade, 366 bank branches closed their doors – largely in response to changed consumer behaviour. It is thought that fewer than one per cent of all banking transactions occur within a branch, and that figure is declining.

Chris Beasleigh, Bayleys national director retail sales and leasing, says this signals opportunity for the retail sector. “Occupiers recognise and appreciate that bank premises are always very well-located, have been maintained to high standards given their customer-facing activity, and have good profile and access,” he says.

“Sometimes, the ATM facility remains in place, meaning foot traffic heads that way, too. The exodus of physical banks from the high streets is the way of the world and we find that these buildings are popular with tenants across the spectrum from hospitality operators through to boutique stores.”

According to reports, banks have been vanishing from UK towns and cities at the rate of around 50 a month since 2015, with further closures imminent and inevitable given consumer trends.

In the US, it has been suggested that the number of physical banks could fall to fewer than 16,000 by 2030 – a number not seen since 1965 – and further given these trends, all bank branches could be closed by 2034.

That’s a lot of real estate potentially coming onto the sales and leasing market.

In New Zealand, the repurposing of former bank buildings for retail use is not new.

“Similarly, the old National Bank of New Zealand Building on the corner of Cuba Street and Vivian Street, Wellington, has been occupied by the acclaimed Logan Brown Restaurant for decades.”

McDonald’s opened its second New Zealand restaurant in the old Auckland Savings Bank building at 260 Queen St in June 1977. While the fast food chain has since relocated a few doors along, it is expected that the 1884-built bank building will find a new retail use – like many others on the main street.

In Dunedin, Bargain Chemist has made its first foray into Otago, moving into the former ANZ bank building on the corner of George and Hanover Streets citing accessibility, visibility and the size of the site as compelling fundamentals.

Beasleigh says Bayleys has recently sold several former bank premises which will be reimagined into retail spaces – evidence that the retail sector continues to evolve as technology and consumer preferences redefine the retail landscape.