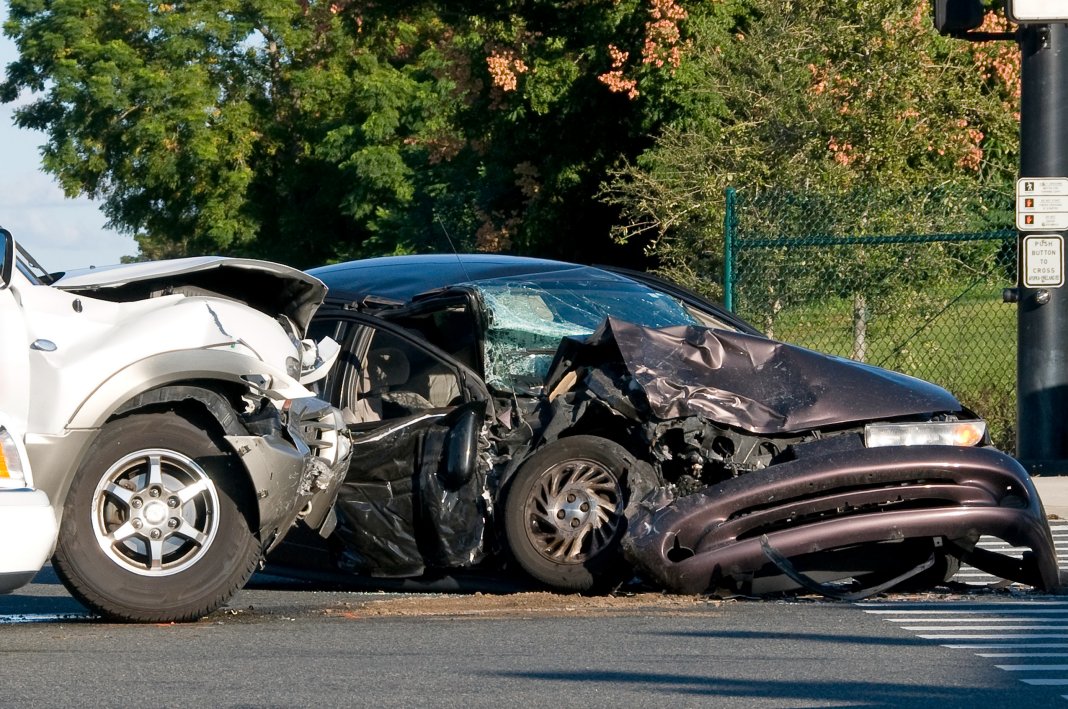 Few people in New Zealand are unaware of the impact of Daylight Savings Time (DST) – especially as we begin to transition our body clocks back the other way. And now several American states have considered doing away with the practice of changing the clocks forward or back, in favour of permanent DST, while experts around the world suggest permanent Standard Time is a better alternative for health and wellbeing.

A study appearing in the journal Current Biology earlier this year puts forth evidence of another downside of DST: it increases the risk of fatal car accidents for about a week each year.

The evidence shows about a six percent increase in the risk of fatal traffic accidents in the week after the time change each Spring in the US.

In other words, more than 28 fatal accidents could be prevented yearly in the US if the DST transition were abolished. The effect is especially pronounced in the morning hours and in locations further west within a time zone.

“The acute adverse effects of DST on fatal traffic accident risk are real, and can be prevented,” said senior author Céline Vetter (@DrCelineVetter), a circadian sleep scientist at the University of Colorado Boulder.

“Although the observed effects are of moderate size and are not long-lasting, we must not forget that DST transition affects billions of people every year, and thus small changes in risk can have a substantial public health impact.”

But, Vetter explained, those findings weren’t so clear-cut. In the new study, she and her colleagues, including first author Josef Fritz, set out to look deeper.

They took advantage of a large US registry, the federal Fatality Analysis Reporting System, that recorded 732,835 fatal car accidents across all US states observing DST from 1996 to 2017. Their analysis revealed a six percent uptick in risk after the clocks changed in Spring.

In absolute numbers, they report, this risk increase translated to an additional 5.7 fatal accidents per day from Monday to Friday after the spring DST transition in the U.S. That’s more than 28 deaths during the workweek.

Over the course of the 22 years, they report, that’s more than 626 out of 8,958 fatal accidents that might have been prevented.

“The public health impact of the DST transition regarding fatal traffic accident risk is clear from our data,” Vetter said. “Because our data only included the most severe accidents, namely where a fatality was recorded, this estimation is likely an underestimation of the true risk.”

The findings offer yet another reason to consider getting rid of the switch to DST, the researchers say. They now hope to understand and better characterize the effects of DST on individuals and the physiology and health outcomes associated with the “mini-jetlag” DST causes.

With such an understanding, they say they’ll be in a better position to identify the people who are most vulnerable and affected by the time change.

Are you timing your marketing right?

Make sure you compare apples with apples