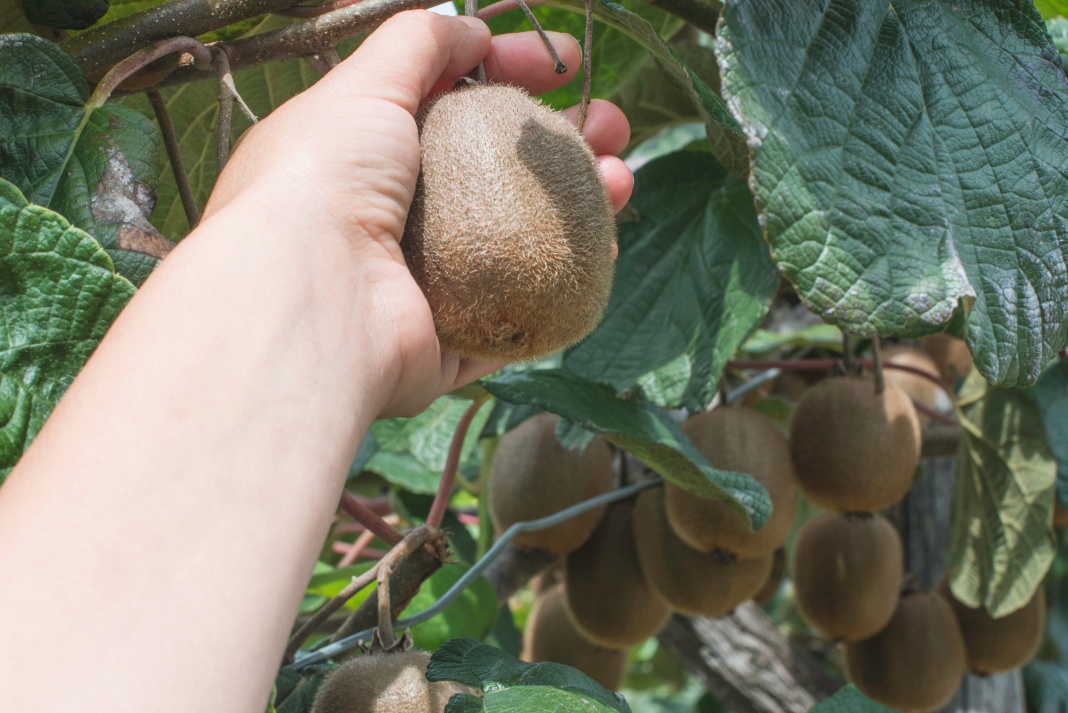 Visa holders who may not have considered seasonal work as an option are among those being targeted by the kiwifruit sector as it scrambles for to fill vacancies expected for this season’s harvest.

By late March the sector was reporting about 20 percent of the crop harvested, aided by settled weather conditions. Expectations were high for a solid April harvest, but staff numbers need to ramp up as the season enters its peak.

This year the industry is expecting a record level harvest approaching 200 million trays.

New Zealand Kiwifruit Growers Incorporated (NZKGI) chief executive Colin Bond said discussions with all government departments associated with staff sources have been positive this year, and he is encouraged by the good progress made sourcing Recognised Seasonal Employer (RSE) staff from the Pacific Islands.

“This source had been impacted by the covid restrictions and the Tongan eruption. But we will be seeing more RSE workers start right through April, barring circumstances outside our control.”

In early March the industry had welcomed the lift in the RSE worker cap from 14,400 to 16,000 across all horticulture sectors. The region usually had about 2000 RSE workers on board for the harvest, working alongside about 5000 backpackers on travelling working visas.

But the usual 40,000-50,000 overseas backpackers have been severely hit by covid restrictions, with estimates there are currently about 4000 people in total in New Zealand with working holiday visas.

Bond said NZKGI is working with government including Ministry for Business, Innovation and Employment to find other sources of visa holders, while also sourcing more Kiwis where possible.

Prior to covid there were 19,500 people who had holiday visas issued to come to NZ, but who did not, and who may also be potential workers on arrival. “But for that age group life moves on pretty quickly, just because you wanted to come to New Zealand three years ago does not mean you will be coming now.”

The sector is using Instagram for the first time this year to help recruit staff, and ramping up its Facebook campaign, encouraging growers and packhouses to advertise what jobs they have.

“We are working on getting an understanding on who has visas and what promotional activity we can do to get the messages out to tie in with things like winter skiing holidays.”

Working holiday visas to New Zealand have been available again from March 18.

NZKGI reports packhouses are paying at least the living wage of $22.75 an hour, with kiwifruit picking expected to exceed that with an average of $27 an hour paid last year, compared to a minimum wage of $20 an hour.

Backpackers entering New Zealand on working holiday visas have until September 3 this year, and the visas are valid for 12 months from date of first entry.

James Trevelyan, managing director of Trevelyan Pack and Cool post-harvest processors said his company has been bussing in workers from as far afield as Kawerau and Rotorua, while juggling absences due to covid infection and isolation requirements.

Call going out to locals for support

He had put out a call to any locals keen to help out over the busy period.

“We got a number who were prepared to lean in to help which was fantastic, but they were really only a sprinkle of what is needed.”

He suspected the local labour pool has been well and truly mined for staff. The higher labour costs were also prompting operators to look even harder at where automation may play a role with crop growth expected to continue in coming years.

His company had invested $5.5 million in the past year to automate one of its lines, but there was lag of two years between planning and commissioning such equipment. “It is tough on capital and the costs only keep going up.”

Derek Masters, chief executive of DMS Progrowers said he was confident this year’s crop would all be picked, but not all necessarily at its optimum, given labour shortages. “It often does not matter how much you pay, the people just are not there,” he says. His company are now offering free meals to staff at the start of shifts, a strong drawcard for many. “That is 300 meals a day, and a six-figure addition to our operating expenses.”

While DMS has got its contingent of Samoan RSE workers, he knew of several post-harvest processors who were short, and he believed government had acted too late in allowing many of those workers back in time to meet harvest deadlines.