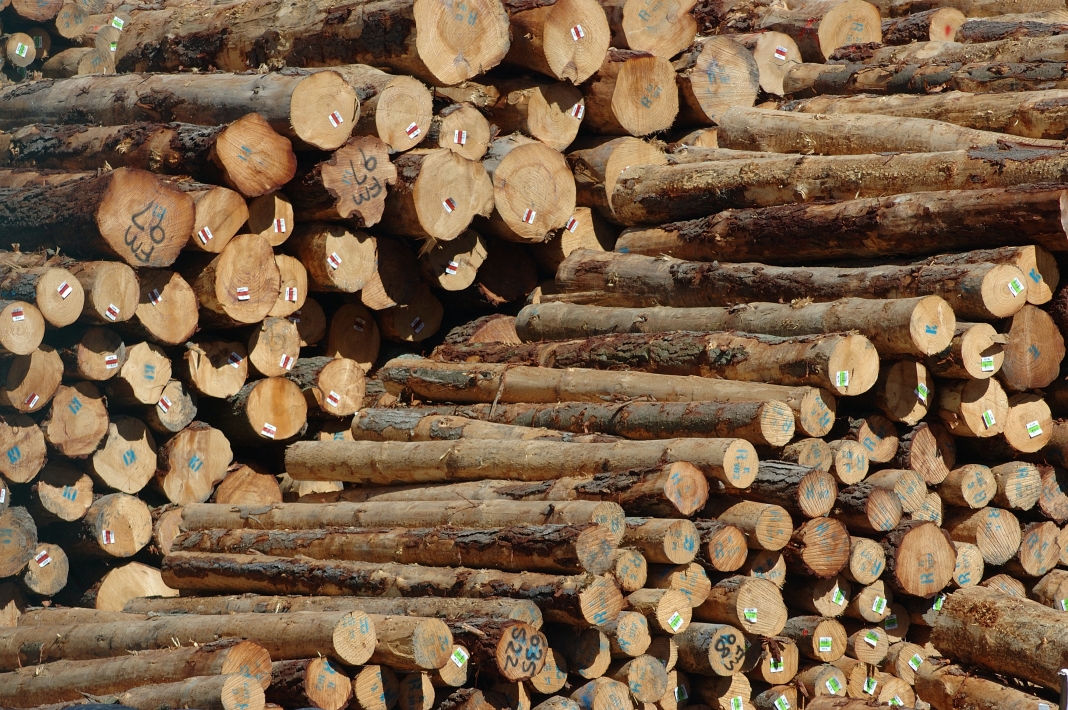 The forest industry is calling a media statement from the Environmental Defence Society an ill-informed rant against forestry which ignores the threat of climate change.

Forest Owners Association President, Phil Taylor, says he would not have expected what amounts to a denial of the significance of climate change from an environmental organisation.

“EDS acknowledges the need to address climate change. But then EDS condemns the central role plantation forests must play over the next three decades if we hope to get New Zealand to carbon neutral. At the moment, our forests offset a full third of all New Zealand industry and agriculture emissions. As we head to the critical next three decades of the global fight against climate change, our forests will be even more important.”

He says the huge challenge to reduce greenhouse gas emissions at source is vital.

“But without fast growing plantation trees filling the carbon gap the task would be politically and technically impossible. Without more exotic forest plantings, farmers would have to severely cut back on their stocking rates to compensate. Their production would fall. Does the EDS want that?”

Phil Taylor says the EDS suggestion to plant more native trees for carbon sequestration may make sense – but only in the long term.

“The climate scientists tell us we need real action now to avoid a runaway catastrophe. We don’t have long enough to wait for native trees to lock up carbon from the atmosphere.

Pines and eucalyptus do it in years. Even the fastest growing indigenous trees take decades.”

“Indigenous forest carbon sequestration hardly registers by 2050. It can only become significant in the 22nd century. To change the

Emissions Trading Scheme to favour carbon in native trees, as the EDS wants, flies in the face of science and jeopardises any attempts to get New Zealand to Carbon Zero by 2050”.

“Forests are also vital for the developing bio-economy in New Zealand to replace unsustainable use of petrochemical derived products. And it can be done over a small area.

It’s not ‘swathes’ as EDS would have us believe. The 380,000 extra hectares of new planting the Climate Change Commission envisages would take less than four percent of the current hill country farm estate out of farming – and the least productive farmland at that.”

“EDS says it supports farming, while it attacks forestry. The fact is that there is at least as much indigenous habitat in our forests as there is on farmland.”