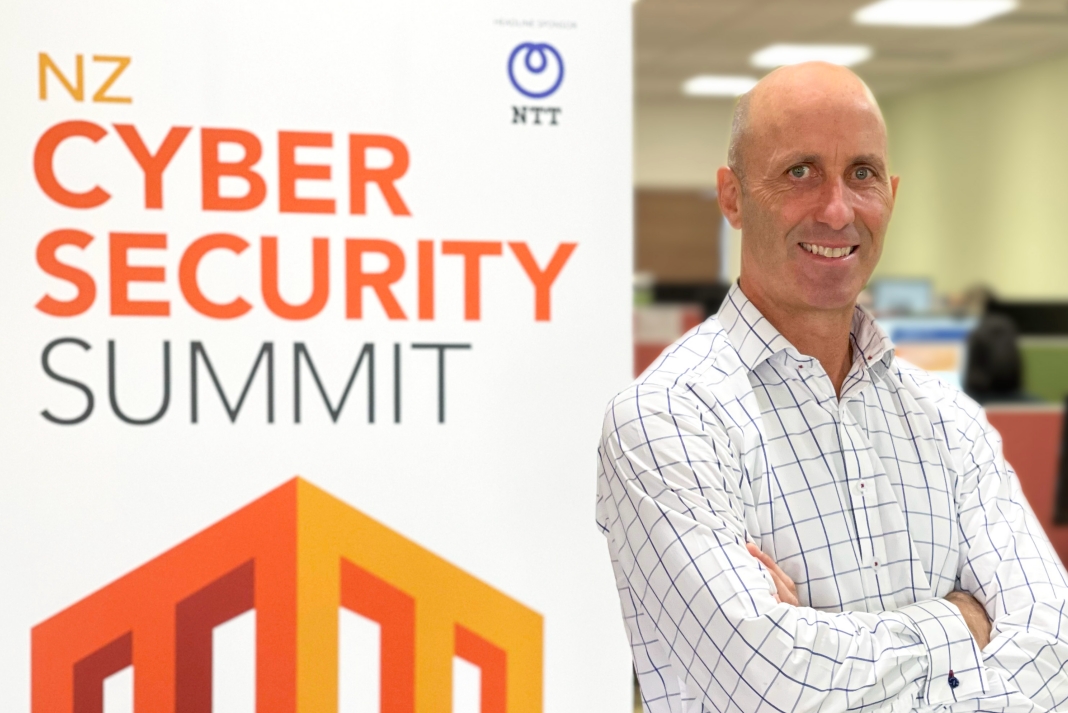 DINZ is a not-for-profit member association in the NZ Tech Alliance. Fraud awareness is now considered important for raising awareness of the potential risks New Zealanders are facing with increased online activity.

This just shows how critical digital identity trust is in a world that is rapidly becoming more digital, said Wallis.

Secure digital identities are an important foundation for the digital economy. And with so much business, communication and purchases happening online, it is more important than ever to be able to trust in people’s digital identity, he said.

“Having a secure, privacy-aware and trustworthy digital identity system will be important for enabling the economy. This is why DINZ members are collaborating to provide feedback via the submission process on the government’s proposed digital identity framework.

“We are also hosting a large conference in May next year on digital trust, bringing together experts in digital identity, privacy and security, which are all needed to create trust.”

There is also a National Cyber Security Summit scheduled in Wellington early next year, which organisers said was attracting huge interest. The cyber security summit next February is being staged by NZTech and Brightstar.

With the recent ransomware and trojan attacks both here in New Zealand and in Australia, cyber security has been catapulted to the top of every business’s to-do list. Although there have been high-profile cases that have hit the news, CERT New Zealand has noted that cyber-attacks were up 65 percent in 2020.

Business critical activities have been disrupted, data has been compromised and the threat continues to evolve at a fast pace, said NZTech chief executive Graeme Muller.

“This year alone, many providers of essential services including energy, healthcare, food, and transportation have been hit by ransomware attacks which crippled their operations and had cascading effects on critical functions that we rely on,” he said.

Wallis said his organisation was working to create a country where people can express their identity using validated and trusted digital processes.

Identity fraud has increased a staggering 86 percent in the last financial year, while investment fraud has risen by 37 percent over the same period, according to the organisation’s figures. A total of 79 percent of New Zealanders are concerned about the protection of their identity and use of personal data by organisations, according to a survey commissioned by DINZ.

Wallis said there was public concern and some frustration about how their personal data is shared online.

A change in behaviour is occurring with 73 percent of Kiwis claiming to have made a change to their online behaviour because of privacy concerns.

DINZ found 85 percent of respondents said there was a lack of transparency, as well as expressing concern in having to share data with so many organisations. Additionally, only one in 20 New Zealanders have a fully satisfied experience with registering new accounts.
Perhaps unsurprisingly, nine out of 10 New Zealanders find the idea of being more in control of their digital identity appealing.

Cyber risk management should be your top priority in 2022