New Zealand’s largest impact investment fund, Bay-based Purpose Capital Fund, has announced its inaugural investment has been made into the country’s first deep water aquaculture project off the coast of Ōpōtiki.

PCIF formed a syndicate including Eastern Bay Energy Trust and BayTrust and have invested $5.5 million into the $37 million project. Substantial funding of $19 million had already been secured from the Government’s Provincial Growth Fund. (PGF)

An estimated 230 new jobs will be created in the Eastern Bay of Plenty and future employees’ social and educational needs will be a top priority. PCIF was established late last year – attracting a number of high-profile investors – to create positive social and environmental change as well as provide a return. 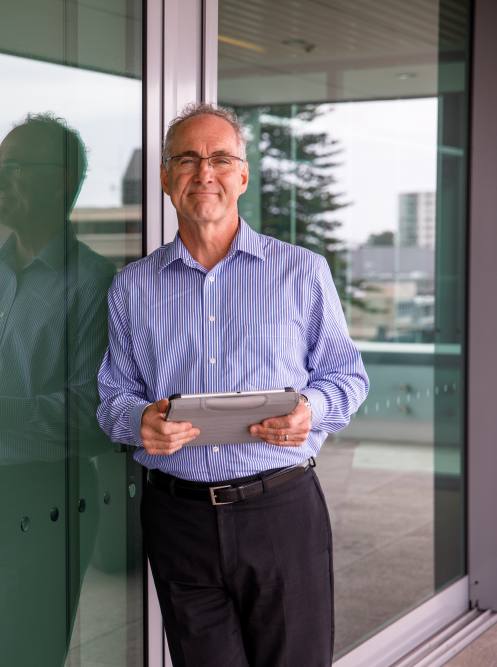 We have worked closely with WMOL and the Whakato_hea Maori Trust Board to introduce terms relating to employment and the environment that will ensure the community and local residents will get long-lasting benefits from this project.”
– Bill Murphy

WMOL chairperson Ian Craig said he was pleased and relieved to get the long-awaited mussel processing factory over the finish line. “To see this project finally coming to life is a dream come true for Whakatōhea iwi and Ōpōtiki town,” he said.

“We have worked closely with WMOL and the Whakatōhea Maori Trust Board to introduce terms relating to employment and the environment that will ensure the community and local residents will get long-lasting benefits from this project,” he said.

“It’s simplistic to just say ‘we’ll build this factory and employ a whole bunch of people’. Many of those who will work in the factory will be women and solo mums. They will face childcare issues, for example, which WMOL will address.”

Other requirements set out in the investment agreement include establishing formal training pathways (potentially to management level), and providing ongoing education and advancement via scholarships, transportation support and/or childcare subsidies, alongside a commitment to minimise the impact of operations on marine life. “We are now looking forward to supporting and working with WMOL and Whakatōhea Maori Trust Board so this project can have the truly transformative positive social and environmental impact we all desire,” said Murphy. 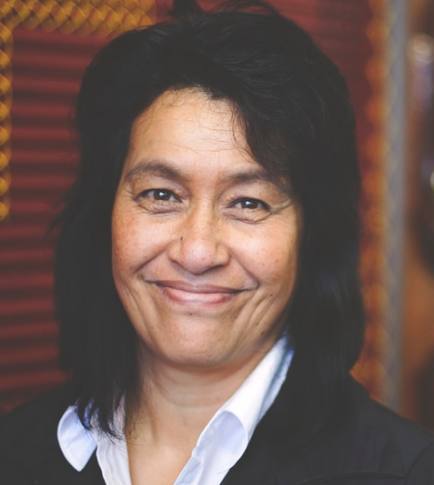 “Now we have the opportunity to invest in our people and our community to build a better future for all.”
– Dickie Farrar

EBET chairman Aaron Milne said he was excited by what lies ahead. “This investment is an opportunity to catalyse growth here in the Eastern Bay, by turning an area with a traditionally high level of unemployment into one of the largest aquaculture regions in New Zealand.”

Whakatōhea Māori Trust Board ​chief executive Dickie Farrar said the project was the realisation of a dream first conceived by iwi elders back in 1996. “Now we have the opportunity to invest in our people and our community to build a better future for all,” he said.

Fisheries Minister Stuart Nash told an industry conference in Blenheim late last year that a lot of work was being done on the potential of offshore farming, adding that this was where the real potential lies.

Ōpōtiki’s open ocean aquaculture mussel farm represents the future of aquaculture in New Zealand as concern grows over the environmental impacts of inshore aquaculture, according to those involved in the project.

The farm is eight km off the coast of Ōpōtiki and comprises 3800ha. The mussel farm’s lines will now be expanded from 176 to 300-plus, and the processing factory will now be built. Once established, the factory will process standard live and half shell frozen mussels, but also plans in the future to move into higher value nutraceutical processing.

Site works to build the processing factory are already underway and it’s hoped it will be up and running by early 2021.

Said TOI EDA general manager Strategy Karl Gradon: “This is a real game changer for the region and for New Zealand.” 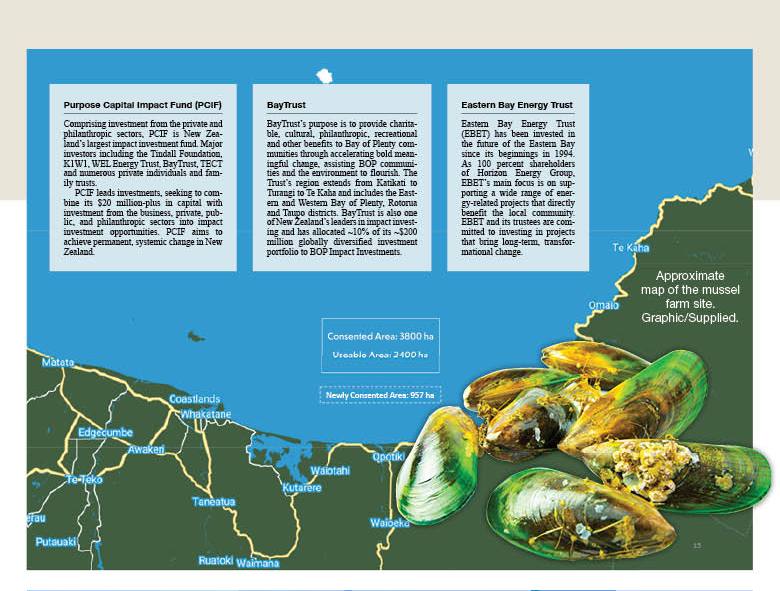