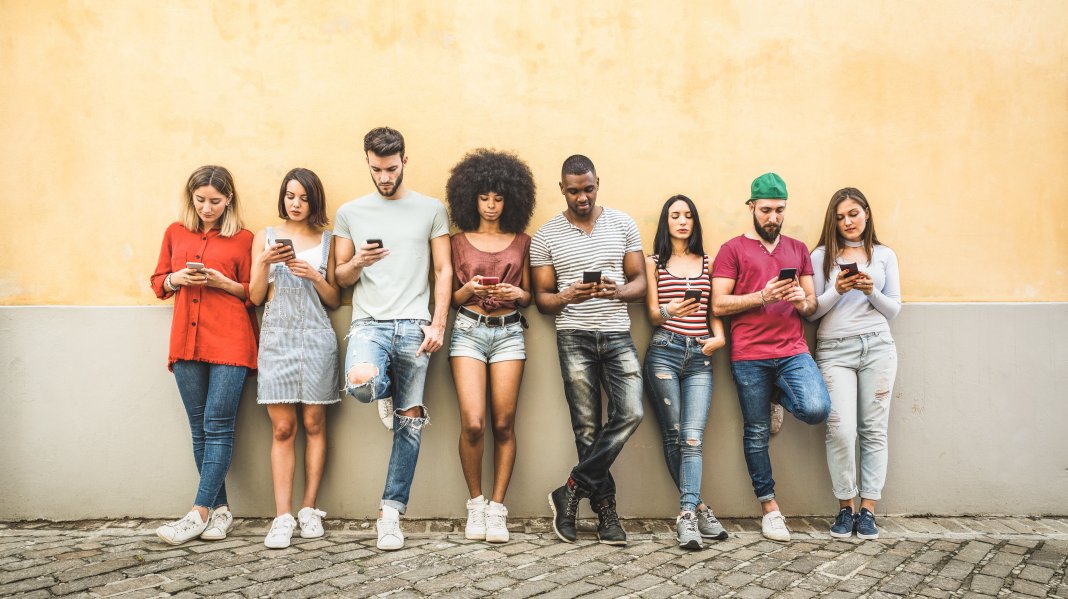 There was a time when computer geeks were actually geeks, and computers were sci-fi imaginings, before they became the things that sat on the desk near the server room.

The word geek (derived from the word Greek without the ’r’) was then used as an insult, but now it’s pretty much a neutral term, if not a compliment: If you’re a geek now, you’re a little odd, really smart and on the verge of being very rich (if you so choose).

“Becoming a tech geek isn’t such a bad career path,” I tell my kids.

But tech isn’t just a “computer thing”. It has infected all our lives.

Dad would wake at 5.30am, when the hideous bell on his alarm clock woke the entire house. He would turn on the transistor for the morning news, make his lunch and head off to work – always took a while to get the car started in the winter, which usually woke us all a second time.

That’s the last we’d hear of dad until he arrived back home that night. He’d eat dinner, watch the news on telly, and head off to bed after reading the paper.

He always had cash in his wallet, though he seemed to have extreme difficulty opening the wallet to remove any of its contents.

Although we had a car, whenever I asked, “Can you pick me up?”, he would reply, “You’ll have to walk.” 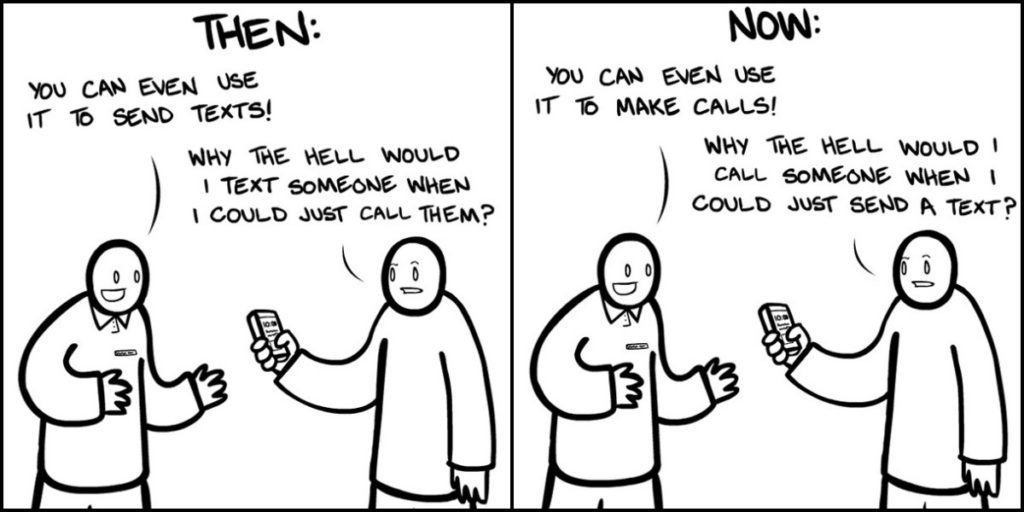 Fast forward 40 years … I’m woken at 7am by the alarm on my phone. I quickly check my notifications and emails then my online calendar and send-off a couple of quick replies.

Heater’s already on so the house is warm as toast. Thank goodness I set the temperature in advance from my phone last night when I received a notification from my weather app that today was going to be a nippy… note any temperature near 10 degrees C is considered nippy in the Bay.

I’ve got to get the kids up, fed and dropped off to school – I’m working from home today.

My Dad doesn’t really get the whole ‘working from home’ thing – in his world it’s not really working, is it?

We’re out of Weetbix, but our groceries should be delivered this morning – stress – did I order Weetbix? I better check that. I’ll put it on my to do list.

And so my day’s set: I’ll Facetime my wife in her lunch break, the kids are going to text me when they’re ready for pick-up after school – they may need to Uber if I’m not off my 3pm Zoom. I’ve transferred some cash to their cards so they can buy lunch.

Has tech made life better? I reckon it has, maybe, but I’m not sure dad agrees.

According to a recent tweet I saw, 85% of Boomers don’t value 67 percent of tech advances to the same extent as Millennials (that’s going on Reddit r/OldiesDontGetTech). As far as dad’s concerned, we are talking a different language.

Pffffft, what would he know? Tech has made life sooooo much easier.

Read more | The emancipation of the male car buyer: the evolution of ‘car guy’ to ‘car person’