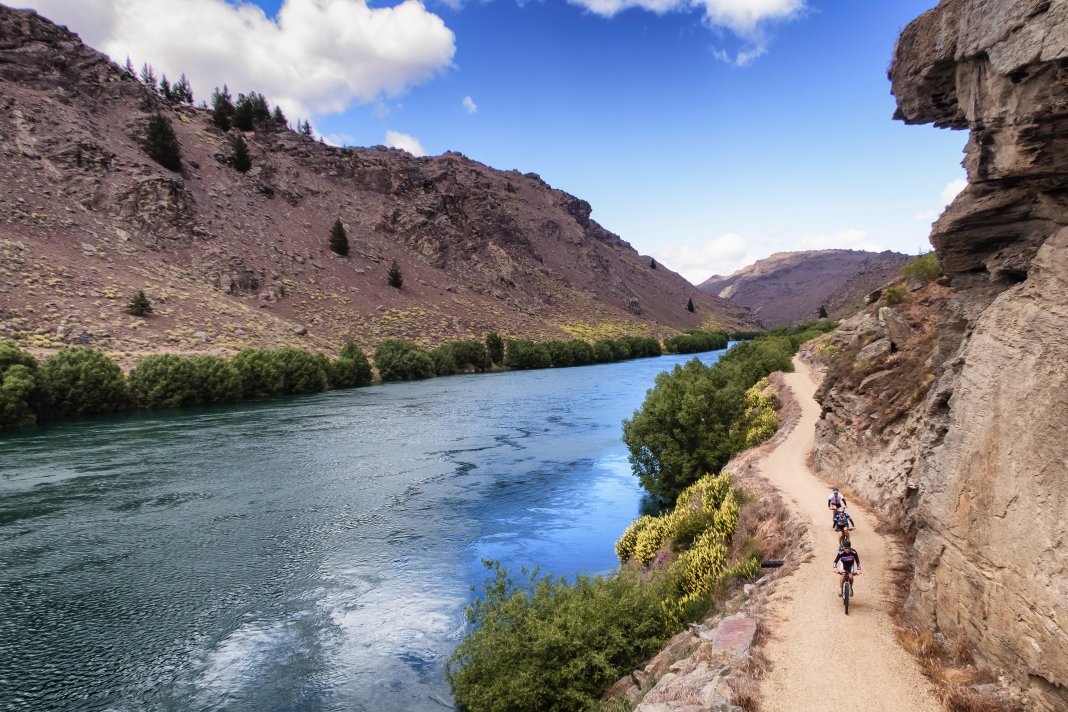 This is a story about bikes – but do keep reading. Yes. I know – there is a sizeable constituency of readers who will already have tuned-out, convinced this will just be “bearded, greeny bike propaganda”. I promise this is not a case of four wheels play two conversion therapy – I’m just trying to figure out what all the fuss is about.

As well as offering a world-class visitor experience, the trails create ongoing job opportunities and economic, recreational and health benefits for New Zealanders.

Locally in every part of the country, planners and developers are incorporating cycleways into their landscapes – but rarely without some degree of controversy or derision.

The New Zealand Cycle Trail network is made up of Great Rides (off-road trails), Heartland Rides (on-road rides linking towns and attractions) and Urban Cycle Trails (on and off-road trails to cycle safely through urban zones).

But, “How many people are actually using the Great Rides,” you ask?

Yet I still hear the angry mutterings, “We spend all this money on cycleways and no-one uses them”. Well, that’s not really true.

This is probably more vexing to the “cycle-change deniers”, the visibly under-patronised cycle lane running beside their busy motorway.

The problem of course is the classic Kentucky Fried Omelette conundrum – build it and they will come, or should we wait until they come and then build it? We’ve elected to build it.

The plan, of course, is for the Urban Cycle Trails to connect to the Heartland Rides to connect to the Great Rides – until those dots are all joined and the peddling public doesn’t have to take off their bicycle clips and hitch a ride on a monster carbon footprinted diesel off road 4×4 to finish their bike journey, then the model doesn’t really work.

We have elected to build cycle lanes to join the dots – so in the immortal words of Sir Michael Cullen, “We won, you lost, eat that!”

Luxury and Lifestyle – what’s the connection?

Well, biking and owning a bike is no longer just meeting a utilitarian need: Ebikes have become an industry in themselves, Lycra no longer makes us think of Jazzercise and anyone who wants to be a truly successful mortgage broker nowadays has “gotta get amongst it” with their own peloton.

The well-heeled amongst us now have the new “must-have” – an ebike. To those of you who number amongst them, I say, “well done you.”

BTW, my google search for the highest priced ebike on the local market tipped the scales at a mouthwatering $12,399 – I’m not sure what emoji to use with that number? Message me if you can top that.

TV is not what it used to be