A healthy ocean for a healthy future 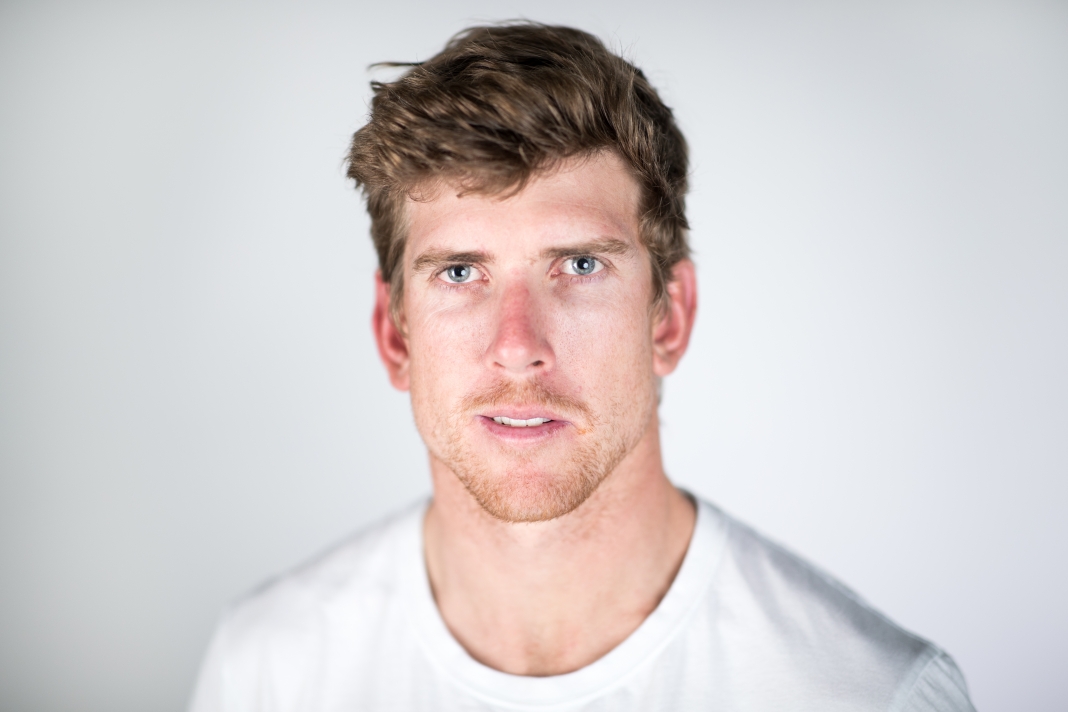 I’ve spent most of my life on the ocean, first learning to sail in optis at Welcome Bay Estuary, then a lot of time in the Tauranga harbour and then competing in different parts of New Zealand’s ocean and around the world.

I never had a ‘single moment’ when I realised how urgent the issues facing the ocean are, but it became clear when I competed in the Volvo Ocean Race and saw the interconnectedness of the world through the ocean. It feels a lot smaller than I perhaps thought it would and realised that we really need to look after it.

The ocean is a life support system for our planet – it provides 50 percent of the planet’s oxygen, has absorbed 90 percent of the extra heat we have produced, and is a thriving ecosystem for marine life. It contributes so much more than people give it credit for. All of us as individuals but also the business community have a role to play too in its protection. As sportspeople we know we need to step up to some of the urgent issues facing us and bring people around the urgent need for a healthy ocean.

Climate change isn’t just affecting what’s happening above the waterline, but also what’s below it. Our oceans are changing, they’re heating up, becoming more acidic, and at a tipping point.

As a small nation, Aotearoa is an ocean giant. We have the fourth largest ocean space in the world, but we only protect 0.4 percent of it. And we are already seeing the effects of a changing ocean. In the Bay of Plenty, we have witnessed it firsthand. Rena was an environmental catastrophe but the exclusion zone that resulted from it transformed Astrolabe Reef into one of the most thriving reefs in the Bay of Plenty.

One photographer who witnessed the change recalled that kingfish were so thick on the reef at that time he couldn’t see the surface. But when the exclusion zone was lifted, fishing resumed in force, and the health of the reef diminished again. It was a powerful demonstration that we can restore our wild places. The recent addition of the Motiti protection area in the Bay is awesome, we need to be prepared to have these bold conversations.

Coming back home and spurred on by our Ocean Race experience, Blair Tuke and I started Live Ocean Foundation two years ago, out of our deep concern for the ocean and the life in it.

The foundation partners with awesome marine scientists, innovators and communicators to scale up action for the ocean. It champions the work of local Kiwis and their projects that so far have included the plight of the Antipodean Albatross and working to stop their freefall into extinction, tracking the tohorā/southern right whale and mapping their migration and protecting and restoring kelp forests to tikapa moana/Hauraki Gulf. We proudly take this message with us through our sailing with the New Zealand SailGP team.

We have an urgent need for a healthy ocean and everybody has a role to play. From politicians and business leaders to recreational fishers and ocean lovers.

The challenge is that everyone loves the ocean, but we just aren’t prioritizing it. We need to have bold conversations about what we take and how we take it. About what we can do to protect and restore it because the next generation are going to be asking us some hard questions about why we didn’t do more. Things need to happen at a faster rate and in a positive direction. It’s time for action.

To find out more visit www.liveocean.com

Peter Burling is one of New Zealand’s most accomplished sailors, a champion across all yachting genres, and fast becoming an environmental leader on a quest to protect and restore our ocean.

A cool, unruffled helmsman with an innate understanding of wind and sea, Peter continues to strive for perfection on the racecourse, through Olympic and America’s Cup campaigns. 2021 saw Peter take on a new challenge as co-CEO of NZ SailGP and winning the league’s first Impact League, sport’s first podium for the planet.

In 2022, Peter is taking on another season of SailGP, and has also recommitted to Emirates Team New Zealand for another America’s Cup campaign in Barcelona, 2024.

He’s managed to meld his passion for sailing with his determination to help safeguard the ocean and raise awareness of its importance to the health of the planet, through Live Ocean Foundation. 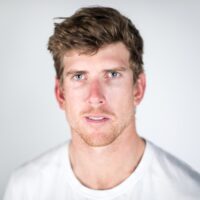