What is in a title? 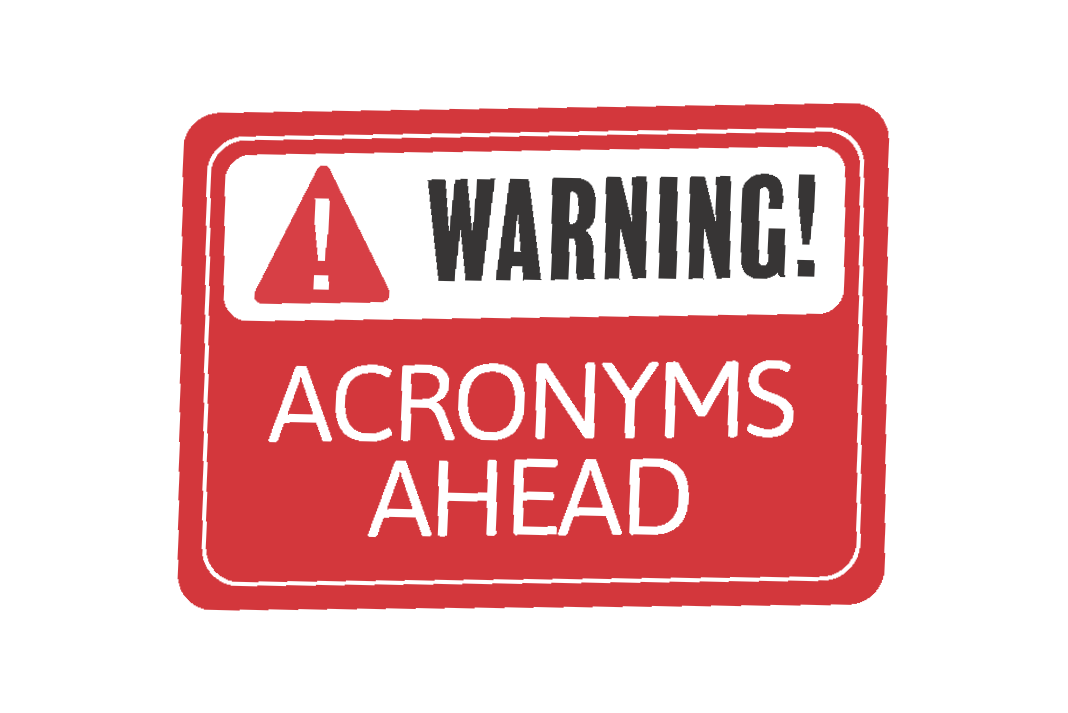 When the CFO became the COO (a ‘promotion’ according to HR), the CEO said there would be a public statement coming from the MD. She suggested it would be an EDM piece.

We all knew it would probably come from the desk of her PA who is more like her 2IC … the OG.

I always thought COO and CFO were, although distinct roles, quite similar in respect of seniority. Certainly not exclusively the domain of those with MBAs, but both requiring a high level of specific competence and above average IQ.

So, was the promotion of the CFO to COO ‘actually’ a promotion? Who really knows?

Although an EDM piece explaining the change eventually did come, it was essentially PR.

Considering we were just about to make an announcement on Q3 estimates, I was somewhat surprised.

Admittedly, we’re not public-facing like, say, IRD or ANZ – we’re effectively just a large SME – but we do still generally communicate important announcements formally in the press, not solely as IT driven DMs from the CTO.

There were of course other significant highlights to be spun: The recent relocation of our HQ from the CBD has resulted in improved B2B communications, largely from better 5G (though the new ISP may be the actual reason), we certainly have reason to celebrate. All of us, not just the Gen Zs directing our socials: FB, IG, et al.

The board is intent on our protecting our IP, so they’ve called on HR and IT to formulate a plan, really just an interdepartmental MOU of sorts focused on R&D – ultimately, they are of course almost solely focused on EBITDA, despite their denials to the contrary – it’s in their DNA.

I recently floated the idea of us initiating an organisational SWOT sweep – I ran it up the flagpole, looking to get granular with a paradigm shift to break down the silos and, going forward, pushing the envelope outside the box – almost a DIY consultancy project without paying consultants – but my sense is this has been dismissed as TFH.

You be the judge, but I think we need to step up to the plate and put a pin in it – its actionable and I just wanted us to grab that low hanging fruit.

In my opinion the senior management have recently been MIA – ironically, they have blamed Covid for their being AWOL.

BTW, this is my last week – roll-on COB Friday! I’d have a lot more to say on the subject if I hadn’t signed an NDA.

I’m going to miss the corporate alphabet soup – it’s just BS (business syntax), but I love it … NOT (no one tell). BFN

Related: The law of below-averages

Alan Neben is a Mount Maunganui local and experienced New Zealand publisher. He believes we may all be suffering from Acronym Overuse Syndrome (AOS).

As unique as the jandal