What are the fees and where do they go? 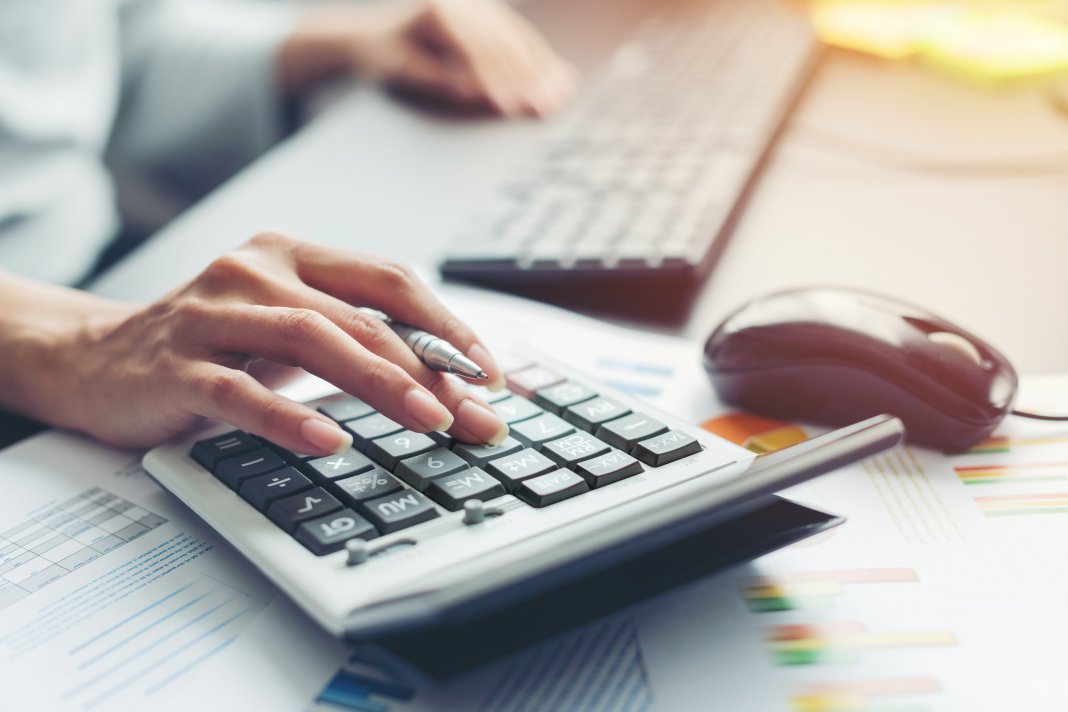 A recent conversation with a franchisor client prompted some discussion and reflection on the franchise model, in particular what does a franchisee get for their fees and are they good value? These are really good questions, and usually the first asked by any potential franchisee after, how much does it cost to purchase?

The answer to what are the fees, varies depending on the industry or sector, and the particular system. But we can look at the typical fees associated with a food and beverage franchise as these generally sit with-in a range. We can then look at where do they go, and what do you get for the fees?

This provides the franchisee access to and use of the intellectual property including systems and processes, branding and of course any proprietary products. Generally, these range from $30,000 to $50,000 depending on the system and what is called the initial term, or the period of the franchise agreement.

In my opinion, even at the higher end, this is extremely reasonable and by no way captures the collective cost of developing the franchise system and know-how.

For most systems to get to that point they have invested heavily over a number of years, tested, refined and proven systems and processes and the initial franchise fee is a mere fraction of what it would cost an individual to actually duplicate.

A key part of buying into a franchise is learning the business and training a new franchisee is a franchisor’s core task. Sometimes a training fee or component is included in the initial franchise grant fee or sometimes separated out as a separate fee.

Good franchise systems invest very heavily in their training programs from both a system and on a personnel basis.

Rarely could the training fee be considered a revenue generator for the franchisor. At best a training fee or allocation from the initial franchise fee is cost recovery.

Where a franchisee buys an existing franchise, they usually pay a training fee to the franchisor. But bear in mind this is not actually growing the number of franchisees or business units.

For most food and beverage systems, the ongoing franchise fees or royalties are based on a percentage of revenue or turnover.

This ranges from a very few systems as low at four percent through to seven percent, with the majority in the middle.

What do you get in return? In absolute terms, this will depend on the system, but will include ongoing access to system developments, group purchasing, which in itself may offset the franchise fees, support and guidance and most importantly use of the brand, recognition of which may be a massive revenue driver.

This is sometimes referred to as Ad-fund. It’s important to remember that this is not revenue for the franchisor and they do not directly benefit from it. It is spent on behalf of the franchisees to increase revenue in their businesses.

The franchisor indirectly benefits from an associated increase in revenue through any franchise fees.

Percentages range from two per cent through to perhaps six percent of revenue. Not bad when the old rule of thumb is that you should allocate at least five percent to marketing your business, and they the individual franchisee units benefit from the collective group spend, which is what makes it so powerful.

Some systems have either one-off development fees, or special fees to cover the costs of specific technology or systems, are perhaps a specific development program.

Again, these are not usually revenue generators for franchisors and generally offset specific costs in the system for the franchise business units.

And again, in many or most cases the costs may be far lower than what an independent business operator would have to pay.

Are the fees good value?

In my opinion, as a general framework, yes absolutely these fees are good value and they will usually represent a percentage of the costs of an independent business unit to recreate what is provided.

But ultimately answering the question of value will depend on the franchise system, how well-developed and supported it is, whether it has good systems that create quasi-value for the franchisees and associated cost savings.

And whether or not it has a marketing programme that generates return via increasing brand awareness and sales.