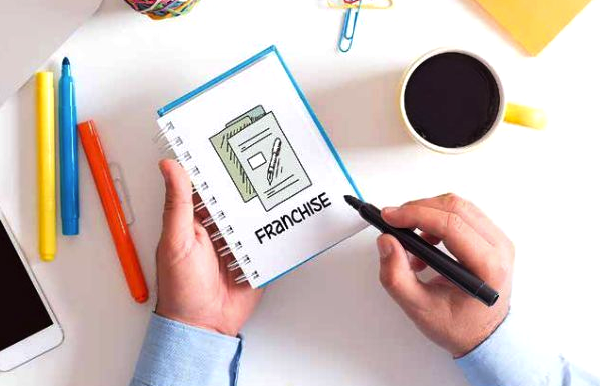 Among the most used and coveted business buzz words are disruption and disruptors. Unlike my 3rd class report card, which stated “Nathan is a major disruptor to the class”, being a disruptor in businesses is highly commended.

As a business term it is credited to Clayton Christensen’s 1997 work The Innovator’s Dilemma. Christensen defined the concept of “disruptive innovation” to describe how individuals or companies are able to succeed by foreseeing and satisfying future needs or unexpressed demands, effectively unbalancing the status quo along the way.

Companies such as Uber and Airbnb are classic recent examples.

However, some older brands were and continue to be major disruptors. Examples include McDonalds, the first to incorporate Ford production methods into retail food, and pizza chain Dominos, reportedly the first company in Australia to offer home delivery. Dominos today declare they are in the technology business not the pizza business. Their market share and parent companies’ US stock value reflect this approach.

You may have noticed that many disruptive brands operate within a franchise business model. Is there a link and does one support the other? I believe there is and put it down to three factors: limited resources are not a limiter to success, the duality of the franchise business model, and finally the fact that franchisees are often early adopters.

Disrupters are not limited by resource constraints. Airbnb, the world’s largest accommodation provider, does not own a single hotel room. Franchising is based on expanding a sound business concept using other people’s resources. As such there is absolute synergy between having a disruptive business concept and franchising as a path to growth.

A successful disruptive business concept, which may already be largely free from capital constraints, can expand exponentially by taking advantage of a franchise growth model.

The nature of franchising, where the franchisor develops the system, and the franchisee runs their business within that system, is a fertile environment for disruption. Innovations can be visualised, created and tested by franchisors not constrained by day-to-day business.

Franchisees can be great disruptors, generating ideas that franchisors have the capacity to refine and roll out.

The Big Mac – created by a franchisee – is the classic example. Good franchisors recognise they not only operate in an environment ripe for innovation and disruption, but also know that their long-term success, and that of their franchisees, is driven by innovation and disruption. They need to think of new ways to do things, new products and services and to stay ahead of the curve.

The final component that demonstrates franchising and disruption go hand-in-hand is in the very nature of many franchisees. Most, even the ones that declare they are risk adverse, are early adopters, which is critical to the success of disruptive business. They pick up someone else’s business concept, investing their time and money to expand it. They are the proponents and drivers of disruptive business concepts in whatever market or sector that they operate.

We need look no further than Beyond Meat to demonstrate the strong links between disruption and franchising. Beyond Meat produces plant-based protein targeting traditional meat not vegan markets. Recently listed, it has a US stock market capitalisation more than NZ$5 billion in spite of ongoing loses.

In the US, Beyond Meat is now destined for use in Burger King and Carl’s Junior, and competitors are chasing similar plant-based protein for their burgers. These burger franchises built on the back of beef are disrupting their business while providing a significant distribution model for Beyond Meat.

In New Zealand, we have Burger Wisconsin introducing plant-based protein to their offering, and they are sure to be followed by mainstream brands. So be aware of the possibilities that disruption can open up for a franchise system.