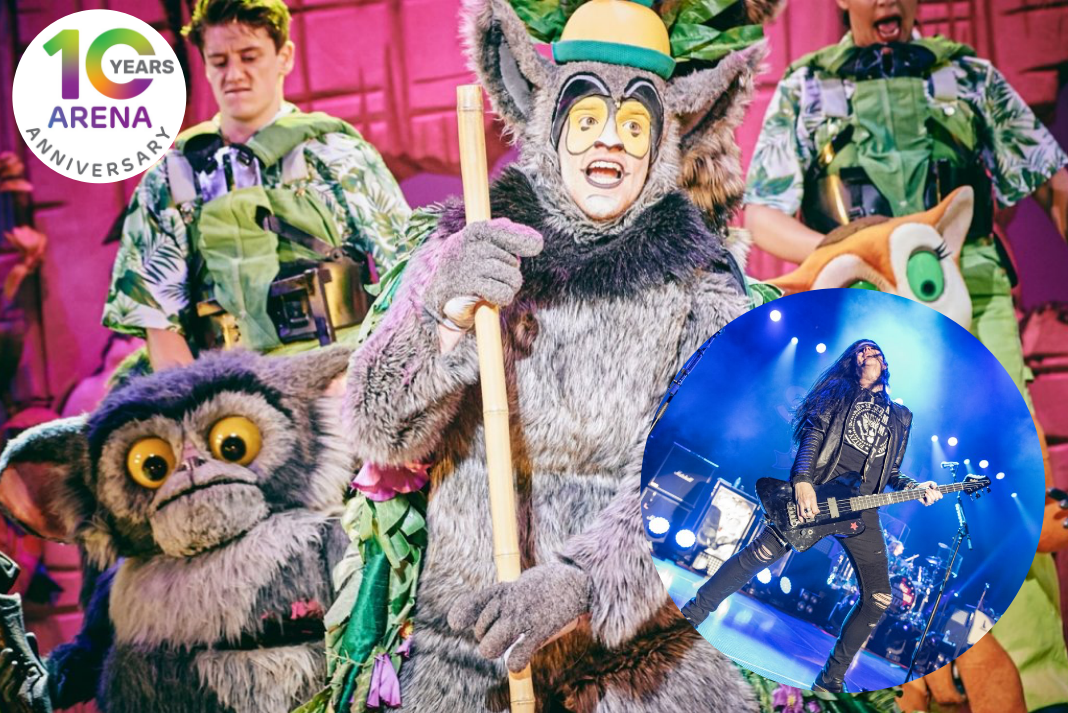 The level and variety of entertainment has grown substantially since opening in 2011. Initially, with the Arena being a new regional venue, concert promoters needed to gain confidence in the market. Despite small beginnings, the range has broadened and the number of concerts has grown to around 20 per year – and this could be an even greater number if more short-notice dates and spaces were available for promoters.

Trustpower Arena has also played a large part in the Summer Bay Dreams Festival.
Some highlights have been the sold-out concerts by the Beach Boys, Dr Hook and the Hollies, showing that there is a market for the nostalgia of yester-year.

Trustpower Arena has been turned into a theatre for productions such as Madagascar, Merchants of Bollywood, Saturday Night Fever and The Sound of Music. The success of these productions indicates that the community enjoy the entertainment the Arena is able to provide.

The future is bright for Trustpower Arena with back-to-back events and bookings through until 2025. The community can look forward to activities and many exciting events to come.

Photos from the Back to Business Party: Eat Streat