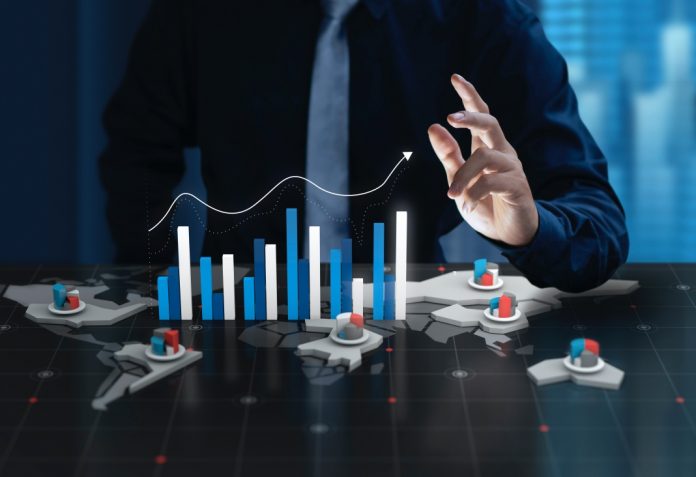 Stock markets have delivered a second successive quarter of strong gains. The performance of financial asset prices since March has surprised just about everyone. This is testament to the unprecedented (a word used a lot at the moment) support provided by central banks and governments around the world.

Whilst most stock markets did take a breather in September, we continue to expect demand for equities will be underpinned by investors seeking returns in an ultra-low interest rate world. This month the US Federal Reserve projected there would be no lift in interest rates until at least the end of 2023, and the market is pricing in the Reserve Bank of New Zealand’s cash rate to be negative from April 2021. Those waiting with cash in the bank for higher deposit rates are likely to remain disappointed.

In addition to stock markets, another beneficiary of ultra-low interest rates is the housing sector. Around the world house sales, prices, and construction demand have all recovered strongly. The importance of housing to the broader economy should not be underestimated.

Increased housing activity is reflected in areas such as retail, manufacturing, transport, and even the auto industry. Stronger house prices and the positive wealth effect on homeowners is reflected in stronger consumer sentiment and retail sales.

Demand for trucks and vans also tend to rise as those involved in the construction industry gain confidence. For those moving out of the cities and into the suburbs or further afield, a new or second family car is often required for the first time. This has all contributed to the better-than-expected resilience of economies this year.

The recently finished reporting season, when companies report their financial results to markets, saw better-than-expected outcomes both in New Zealand and offshore.

Businesses and economies are adapting to live with the virus. The “working from home” theme is becoming an at least semi-permanent theme in many economies, with many people moving out of the cities and into the suburbs.
While many countries are seeing new virus cases hitting new highs, hospitalisations and deaths are at a fraction of levels seen earlier in the year.

The risk of most economies being completely shut down again is low. Reflecting more buoyant than expected economic conditions, analysts are now generally lifting earnings expectations for this year and the year ahead. Investors should be confident that, in general, the trough in earnings is behind us, and a recovery is underway.

Still uncertainty ahead, but stick to the plan

The commentary above all sounds pretty positive. And clearly equity markets have responded favourably. But these remain unprecedented (that word again) times.

We’re still navigating the first global pandemic in over a century. Interest rates are the lowest in history, which may lead to economic imbalances longer term.

And early next month we have the important US election. It’s very possible we might not know the actual result for a month or more after the 3 November election date.