Home Regular Columns What To Do With Your Money
ADVERTISEMENT 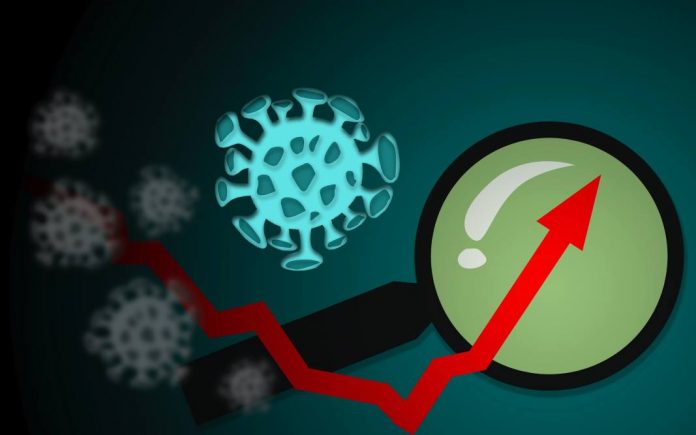 October capped off a good quarter for the New Zealand equity market, with the earnings reporting season signalling better than expected results for many companies.

The government’s relative success in navigating the Covid-19 pandemic was rewarded in October’s election.

The shift by centre-right voters towards Jacinda Ardern’s Labour Party resulted in the first one-party majority government in New Zealand since the first MMP election in 1996. This clear-cut win and its political ratification of a more centralist policy platform would likely have comforted most investors.

Inflation data for September quarter was lower than expected at +1.4 percent, boosting expectations the RBNZ will likely ease financial conditions even further. Investors’ search for income provided further support for defensive dividend yield stocks including listed property, which had a very strong quarter.

In addition to stock markets, another beneficiary of ultra-low interest rates is the housing sector. Around the world, house sales, prices, and construction demand have all recovered strongly. The importance of housing to the broader economy should not be underestimated.

Increased housing activity is reflected in areas such as retail, manufacturing, and transport. Stronger house prices and the positive wealth effect for homeowners boosts consumer sentiment and retail sales. It supports stronger construction activity, and demand for durable goods such as house furnishings. This has all contributed to the better-than-expected resilience of economies this year.

Learning to live with Covid-19

To date, activity in the global economy has exhibited a V-shaped recovery in areas such as housing sales, construction, retail sales, and manufacturing. Many companies in New Zealand and offshore are experiencing better-than-expected outcomes, which is translating through to better employment demand.

The recovery may face a setback over the next few months as the latest wave of the pandemic sweeps back through the Northern Hemisphere. However many businesses and economies have adapted to live with the virus.

The “working from home” theme is becoming an, at least semi permanent, theme in many economies, with numbers of people moving out of the cities and into the suburbs.

While many countries are seeing new virus cases hitting new highs, hospitalisations and deaths are at a fraction of levels seen earlier in the year.

The risk of most economies being completely shut down again is low. There also continues to be a number of vaccine prospects in late-stage human trials – the potential for a treatment being available at some stage in 2021 remains reasonable. Investors should be confident that, in general, the trough in earnings is behind us, and a recovery is underway.

The commentary above all sounds pretty positive. And clearly equity markets have responded favourably. But these remain unprecedented times.

We’re still navigating the first global pandemic in over a century. Interest rates are the lowest in history, which may lead to economic imbalances longer-term.

Given the recovery in equity market values since March, we note that:
Markets are able to remain resilient in the face of bad news.

Share prices reflect the long-term earnings companies will generate over the years and decades ahead, not just the next six to 12 months.

It’s not possible to consistently time or predict short-term movements in markets.

Overall, it’s important to establish and remain committed to an investment plan that meets your longterm goals.