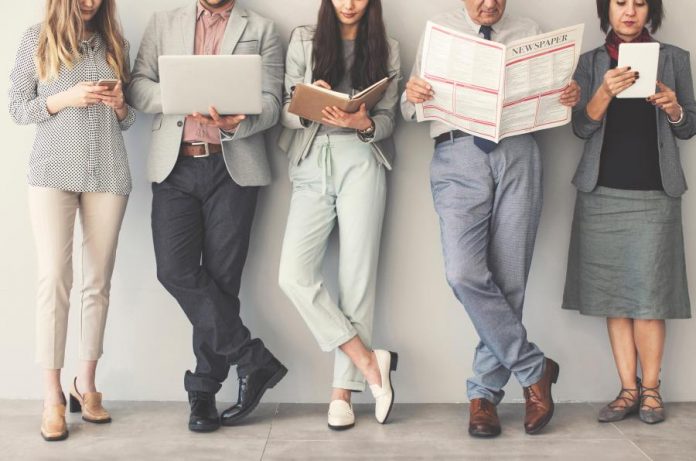 The generational divide doesn’t just apply to the climate change debate and views on whether children should ask permission before leaving the table at the end of dinner. It’s also acutely real in the world of marketing.

Businesses that want to get the most from their marketing and promotions spend need to think about the preferences of their customers and tailor their messaging and channels to best meet them.

This includes considering the age profile of your typical customers to determine the best way to reach and influence them.

There will of course always be people that don’t fit the mould – and that’s a great thing – but in most cases, the following generalisations apply.

Those aged 56-76 still read print newspapers and listen to radio. They are increasingly active on social media too, but typically only on Facebook and Twitter rather than Instagram or new social media platform TikTok.

Online statistics portal Statista reports that in January 2020, around 15 per cent of Twitter users and 10 per cent of Facebook users were aged 55 or over, compared to five per cent of Instagram users.

With this in mind, if your target market is made up of boomers it’s worth ensuring a considerable slice of your marketing budget is committed to more traditional channels.

This includes print and radio advertising, attending local business and community events and conducting leaflet drops. Also consider engaging with journalists to tell your story in a way that generates news items in local print publications and on radio.

Members of Gen X care about the news and will still seek it out on news sites such as Stuff or NZ Herald.

Most grew up before the net was mainstream, so newspapers and other print publications are still a good bet.

When it comes to social media, Facebook remains the most popular platform among the Gen X age group of 40-55 year olds, but Instagram is also well used.

Engaging members of Gen X requires the use of a solid mix of new and old media.

Think conventional print and radio advertising alongside social media and efforts to support and communicate with circles your target customers mix in to raise awareness.

The much-maligned millennials are sometimes portrayed in the media as shallow, smashed avocado eating posers who lack the sense to save money.

But in truth those aged 24-39 belong to one of the hardest working generations, increasingly influential and perhaps the most discerning when it comes to the marketing messages you direct their way. This group has grown up in a digital world so it’s no surprise that digital marketing is the way to go when reaching them.

Like Generation Z, many still follow the news media, but typically online rather than in print. Some listen to radio, but forget anything AM – it’s the music stations they are tuning into.

When it comes to social media, the number of New Zealand millennials on Instagram isn’t too far behind the number on Facebook, and TikTok is gaining in popularity.

Keep in mind that millennials have grown up in a world saturated by advertising and have learnt to tune out from messaging that is too overtly sales related.

For this reason, social-good messaging matters for this group – if you can tie your message into something that provides wider societal benefits, you’ll get cut-through.

Consider advertising on other online channels as well, whether it’s Youtube or Google Search and Display ads to reach people online in the places they are searching.

Podcasts are popular among this group as well – if you can promote your products on the right one, it can have a positive impact. 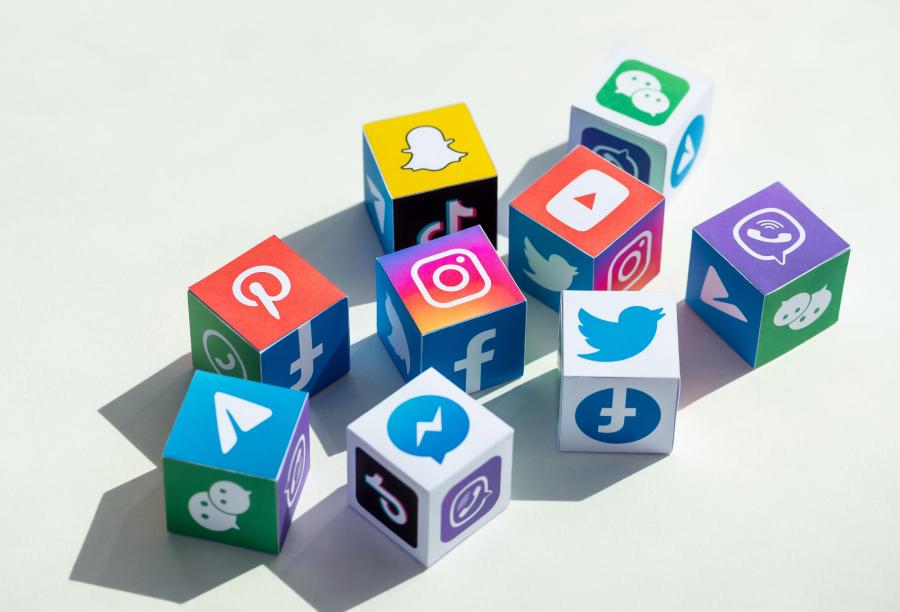 Those aged 8-23 are known as Gen Z, or ‘Zoomers’. Like millennials, they have grown up in a digital world, surrounded by screens and ever-present Wi-Fi.

The difference is that, for many of them, they have never known anything different. The idea of a landline seems entirely alien and any thought of reading a print newspaper is utterly archaic.

Reaching members of Generation Z requires you to explore newer social media channels – particularly TikTok.
You may also want to consider Google Display advertising, using the re-targeting feature to tailor your ads based on those who have previously visited your site.

Don’t underestimate the power of influencers to reach this group, whether they be celebrities or even locally popular individuals among the communities your target market mixes with.

Sponsorship and marketing at music festivals and popular events is also an ideal go-to if you want to reach members of Generation Z.

Share
Facebook
Linkedin
Previous articlePremier local Bay artists are recognised
Next articleResults: How do you rate the government’s response package to the COVID-19 outbreak from a business perspective?

The power of shared storytelling

The Holy Grail of marketing is within reach