No secret to regional success 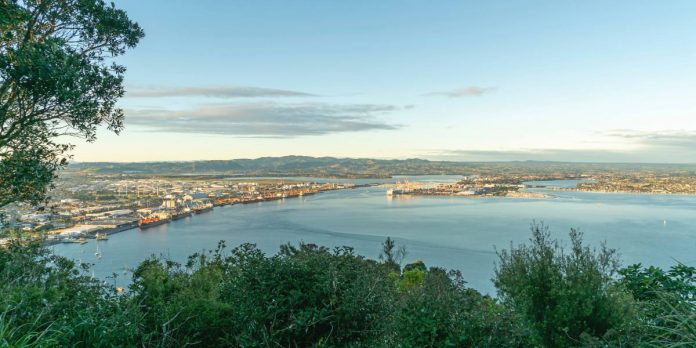 Moving from the big cities to the Bay of Plenty remains a hot topic of discussion, and as an ex-Aucklander myself, one I have had many a time.

It was once a trend associated with retirees, trading or winding down from their city property and lives, but is now increasingly involving younger individuals and families that are making or looking to make the exodus.

The questions remain, what’s driving the desire, what are the benefits – and the biggest one – what do they do when they move?

What do regions such as the Bay or Plenty offer over the big cities?

More attractive property prices. While Tauranga has seen significant increase in property prices in recent years, the levels are still nowhere near the Auckland property market and on a dollar for dollar basis, your money still goes a lot further.

Less commuting. Along with the lower property pricing comes the reduction in commute times. A desire to avoid the commute is often cited by Aucklanders as the primary driver for looking to leave the City of Sails.

Add to these perhaps the most emotive and greatest driver, the elusive “work life balance”. Just the thought that you could go for a walk on the beach or a surf after work in itself makes the day a bit brighter.

Combined with easy access to the central North Island, an increased disposable income from not paying an Auckland mortgage, and the scales are tipping towards the “life” on the scales.

And this is where the work life equation gets very interesting, with many franchise systems having some of their highest performing units and franchisees in the regions.

Statistically, regional businesses have a 30 percent higher chance of being successful than big city businesses. And statistically franchises have a higher success rate than independent business units. That makes it seem like a lot of sense to start or purchase a regional franchise.

The factors that bolster franchised businesses’ performance in the regions include lower rentals and lower wage costs, which are two of the largest costs for most businesses.

Lower operating costs are often matched by less competition due to the size of the market, making it easier to penetrate and stand out. A national or international franchise comes with the power of brand and marketing machine, adding further fuel to the mix.

It’s not just the individual franchise units that do well in the regions, The Bay of Plenty is home to major national franchise brands in the building, home services and business to business sectors.

In recent years we could categorise a majority of our movers and new entrant franchisees as the lifestylers as discussed. This trend will only increase in a post Covid world where many have had their first taste of work life balance via work from home and are not eager to go back to the daily commute or structured grind.

There are two additional groups that I expect to start to look at the region as a desirable franchise business opportunity: returning expat Kiwis, looking to avoid the cities and the ex-corporate redundancies, looking for opportunities that match their skill sets.

So, whether the motivation is a work life balance, securing a high-performing franchised business or escaping the corporate world, franchising in the Bay of Plenty looks a great option for many.

Investment market update (for the quarter ended 31 Oct, 2020) October capped off a good quarter for the New Zealand equity market, with the earnings...
Read more

Summer is just around the corner and so is the sizzling line-up of Summer events at Trustpower Baypark. Bring People Dancing is about connecting people...
Read more

READ DECEMBER 2020 Bay's Businesses celebrate fightback from Covid-19 at Westpac Awards! In this month's and final issue for 2020 you can check out our full...
Read more

Heilala Vanilla was named Business of the Year at the recent Westpac Tauranga Business Awards 2020. The Te Puna-based manufacturer and exporter of high-end vanilla...
Read more