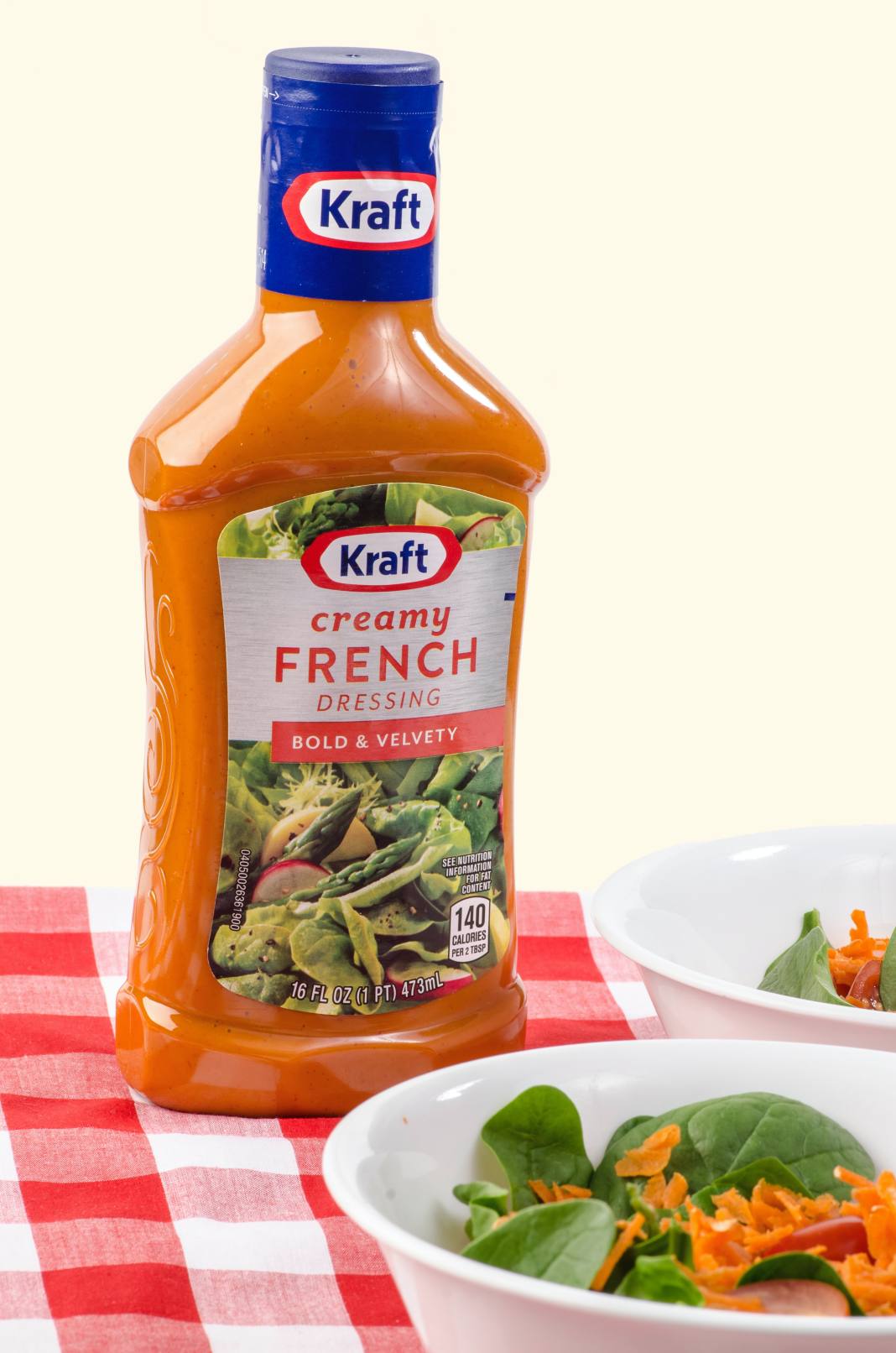 This issue was at the heart of litigation over the ditch between Kraft Foods Group Brands LLC and Bega Cheese Limited, which was recently brought to a conclusion by Australia’s highest court.

*The High Court of Australia denied Kraft Foods the opportunity to appeal the decision of the Full Federal Court of Australia, which upheld the above legal principle. Although an Aussie decision, it is likely to be followed in New Zealand.

How does that work though if your company carries on several discrete businesses under different unregistered trade marks? Where a company carries on several discrete businesses (as in the Kraft Foods case), the principle will apply to each separate business, such that an unregistered trade mark may be assigned together with the goodwill of the related business, rather than the company’s business as a whole.

Why it is problematic

On a practical level, assigning the underlying goodwill in a business together with the goodwill in an unregistered trade mark is in most instances unlikely to be an issue, as the whole of the business is being sold anyway.

The issue becomes problematic when the seller wants to carry on the same business (for example, manufacturing and selling peanut butter) after market has sold its unregistered trade mark for that business.

You can therefore assign your registered trade mark to a purchaser without losing the underlying goodwill in the business generated by your use of that trade mark. Registering your trade mark is a no brainer then, really.

Securing yourself against the digitus impudicus in IPONZ proceedings