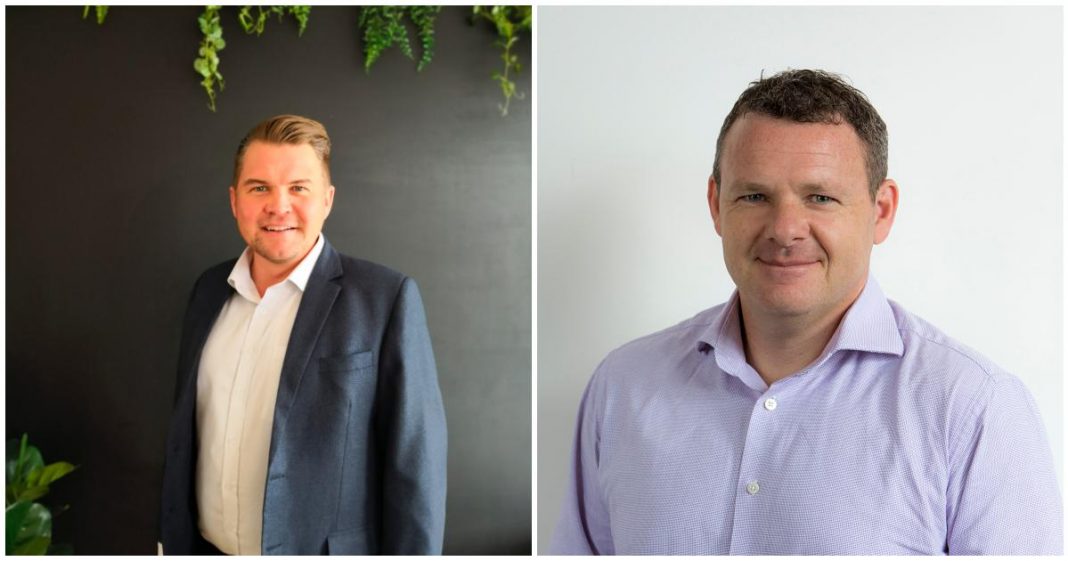 There is little perceptible unanimity about the September elections, except for a general feeling of relief that we seem to have usurped our Tasman cousins’ title as the luckiest country. But it needs to be remembered that very few countries anywhere in the globe have escaped recurrent flareups of the Covid-19 virus that has transformed our world. To assume New Zealand will remain largely immune would be a mistake.

The Bay is certainly as well placed as any country to ride out the storm, largely because of its strong agricultural base, successful exporters, strong entrepreneurial underpinning, and highly evolved technologies. And, it must be added, small, largely dispersed population and geographic isolation. Business leaders are, at best cautiously optimistic and have been pragmatic in dealing with the crisis. 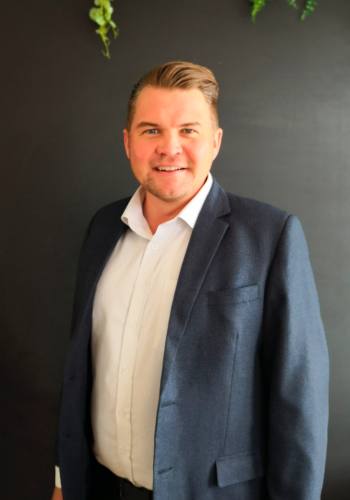 “What are the initiatives to keep workers engaged in the workforce, projects to advance New Zealand’s infrastructure, and support to ensure small businesses survive and thrive?” – Matt Cowley

Some of the Tauranga Chamber of Commerce’s topline issues – which are likely to be widely shared by the business community – include border arrangements, the need for certainty around taxes, international trade and how it might evolve, and above all perhaps, some clarity on the likely recovery plan over the next few years.

“Businesses would like to know the Government’s plan over the next three years to allow international students to study, seasonal workers to enter, cruise ships to visit, and major events to happen.”

And, he added, businesses like certainty on fiscal policy. “Any major new taxes or charges should be debated and ultimately voted on at the election,” he said.

Covid-19 is resetting the international landscape and we need clarity on New Zealand’s overall recovery plan over the next decade, he said.

“What are the initiatives to keep workers engaged in the workforce, projects to advance New Zealand’s infrastructure, and support to ensure small businesses survive and thrive? This includes how the parties propose to support local communities to manage the Western Bay of Plenty’s sustained population growth. The two key local issues for businesses are quality local and interregional transport links, and ensuring there are suitable housing choices available for staff.” 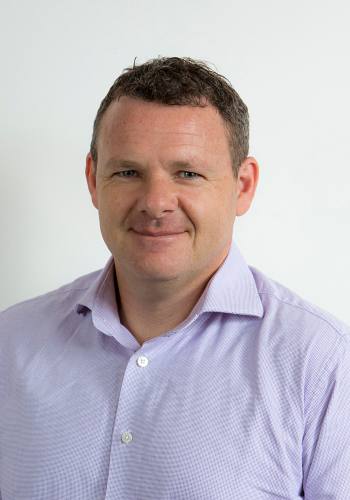 “We’ve got wonderful natural resources and we’ve got an ability to use build science and technology around those natural abilities and resources.”
– Nigel Tutt

Priority One chief executive Nigel Tutt largely concurred, saying that the first and foremost issue for the region – and especially the Western Bay – is infrastructure. “We don’t have enough infrastructure and we always know that’s going to be a solid investment for our productivity in the future,” he said.

“In terms of the Western Bay specifically, we’ll be looking for some understanding around government on that and an allocation of infrastructure on a needs basis rather than a political basis.”

Tutt added that Government investment in science and technology and research and development was really important.

“New Zealand has a productivity problem,” he said. “And we also have a really good opportunity in Covid-19 times as well, because the country enjoys a great global perception.

“We’ve discovered [during the pandemic] the ability for us to do business in any part of the world remotely has increased and we’ve got an opportunity to pounce. We’ve got wonderful natural resources and we’ve got an ability to use build science and technology around those natural abilities and resources.”

Tutt said the feeling in most businesses he encounters is that they are seeing opportunity now more than anything else.

“As it moves forward, the protection of the border is really, really important,” he said. “That will affect business either way. It’s an important element of risk for government to nail.”

Overall, say Tutt and other observers, the major looming challenge will be access to both skilled and unskilled labour, particularly in industries that rely on foreign labour.

“They will realistically suffer some capacity challenges. So it’s about getting some understanding there, without compromising the borders, so it’s a tough one. Employers may need [to bring in] one particular person to run their business and provide a skillset and then they can employ many more people. It’s a matter of making sure they can get through the system in a timely manner. We would look for a Government to at least have an understanding of that.”