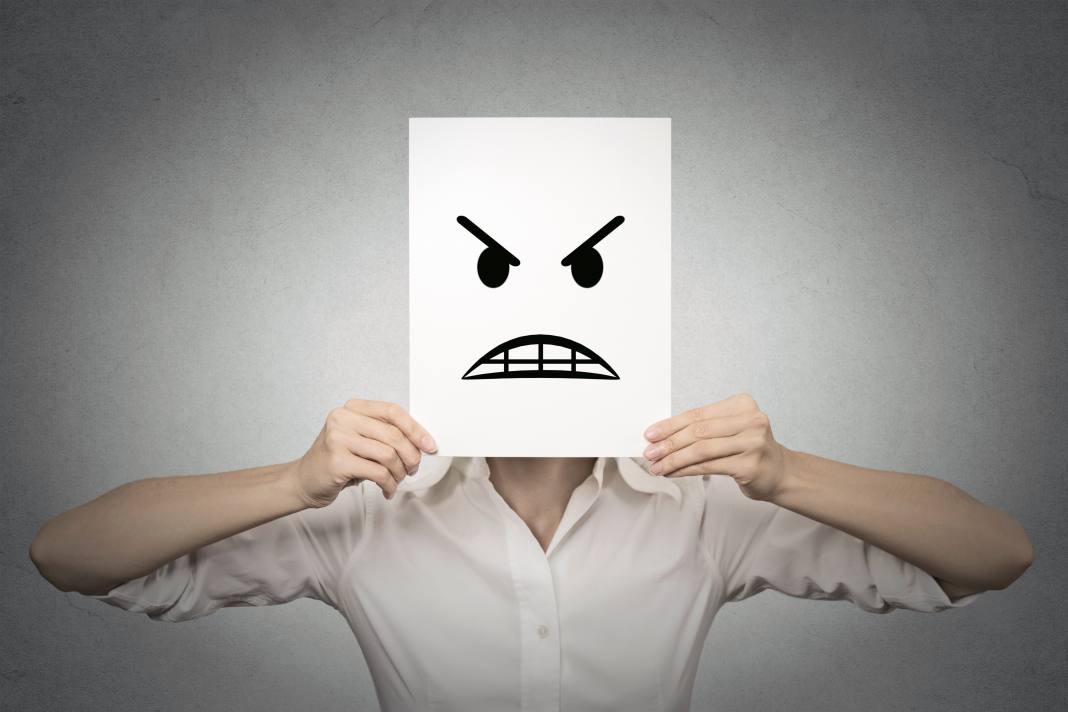 In the more than 100 disputes tribunal hearings that I have been involved in as a support person for my clients, a huge number of them have one common denominator, the mishandling of expectation management.

When a private client engages a professional service – whether that be in the trades, IT services, automotive, hospitality, legal or any other industry – they are generally not engaging with the provider as an expert in that industry. This means that any expectation that they have regarding the provision of the requested service is usually based on their limited exposure to it in the past.

There is a real balance to be found in setting an expectation. It must be high enough to attract customers, but realistic enough that you minimise the chance of disappointing the client, which can lead to non-payment, disputes and damage to the supplier’s reputation.

In my experience with larger businesses, the issues are often found in a disconnect between sales and production. Sales people under pressure to hit targets and be the quarter’s sales champion can sometimes oversell the business’s ability and then hand the problematic baby over to the production teams to manage.

An example of this was at an electronics company I worked with. The sales person did a proposal to a large government department’s investigations department.

They needed 10x high resolution machines and their main pain point was the amount of money they were spending on toner, as such departments have fixed budgets that are set a year in advance. Doing some basic model research, the sales person found a model that had a toner yield of 6000 pages and put together the proposal focusing on the high yield as a major selling point. It worked and the department issued a purchase order for $270,000.

The technicians installed all 10 machines, removed and destroyed the old machines (as security protocol dictated), updated all drivers and printing software and conducted around 20 hours of training with key staff. One month later, the complaints and service calls started rolling in as the toner was running out even faster than the previous machines, averaging 400 pages per set rather than the 6000 as quoted.

After many heated phone calls from the client to the service manager, the sales person was called into a “please explain” meeting. After an investigation it was discovered that the 6000 yield quoted was based on a 5 percent page coverage, but the department in question was in charge of building inspections and the reports that they were printing were full of high resolution colour photos that averaged 80 percent coverage.

The machines were returned, sold as used items for a massive loss, the company absorbed the $20,000 training and installation expenses, the sales person was given the opportunity to work somewhere else and the brand suffered huge brand damage in the governmental supply community. This could have all been avoided with the sales person asking for a sample report, giving it to the technical manager and researching the client’s needs fully.

The basic lesson is that it is better to give people good surprises than bad ones. I have never heard anyone complain that their house was completed a week faster than they thought it was, or that their car engine fault turned out to be easier and cheaper to fix than initially anticipated. Spending a little extra time educating the customer at the start of the process is a heck of a lot easier and cheaper than arguing with them at the end when they are trying to collect on the invoice.